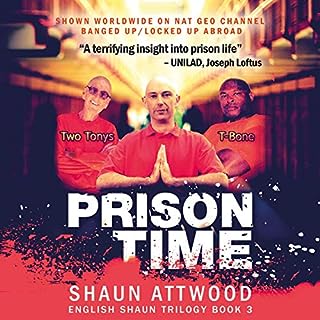 After Shaun Attwood arrived in the Arizona Department of Corrections, his challenges multiplied. His cellmate threatened to cave in Shaun’s skull with a padlock in a sock. A naked neighbour dragged him into a cell for sex. Before a visit with his parents, he was attacked by a drug-crazed biker.

Sad, funny, frightening and inspirational. Induced an empathy in me that I didn't think was possible 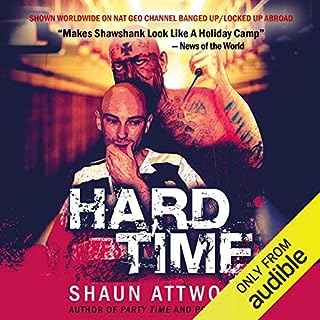 After a SWAT team smashed down stock-market millionaire Shaun Attwood's door, he found himself inside of Arizona's deadliest jail and locked into a brutal struggle for survival. Shaun's hope of living the American Dream turned into a nightmare of violence and chaos, when he had a run-in with Sammy the Bull Gravano, an Italian Mafia mass murderer. Join Shaun on a harrowing voyage into the darkest recesses of human existence. 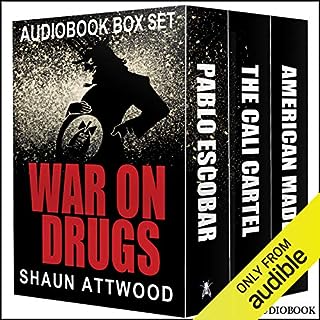 Three fast-paced true-crime stories packed into a blistering exposé of the War on Drugs. Featuring deadly Colombian drug lords and the CIA, these three books have hundreds of five-star reviews on Amazon and Goodreads.

Fast paced and informative and extremely well researched. If this is a genre you're interested in then you can't go wrong with this trilogy