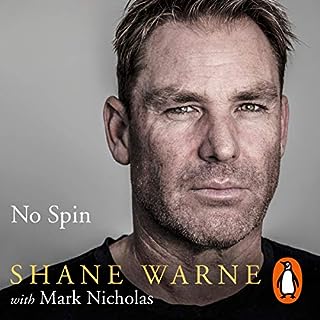 From the start of his glittering career in 1992 to his official retirement from all formats of the game in 2013, Shane Warne has long desired to tell his incredible story without compromise. No Spin is that very story. It offers a compelling intimate voice, true insight and a pitch-side seat to one of cricket’s finest eras, making this one of the ultimate must-have sports autobiographies.

Absolutely brilliant I would recommend to anyone. If you love cricket it’s a must read 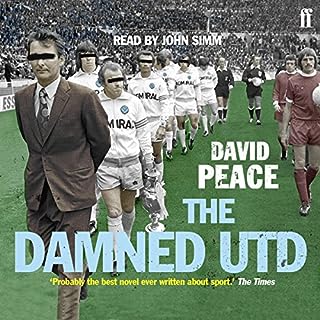 In 1974 the brilliant and controversial Brian Clough made perhaps his most eccentric decision: he accepted the Leeds United Manager's job. As successor to Don Revie, his bitter adversary, he was to last 44 days. David Peace takes us into the mind and thoughts of Ol' Big 'Ead himself and brings vividly to life one of postwar Britain's most complex and fascinating characters.

John Simm was very good, some of the story uses creative licence but very good on the whole 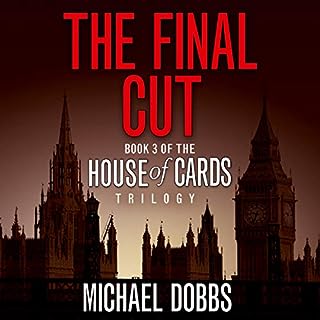 Francis Urquhart’s eventful career as Prime Minister comes to a spectacular end in the final volume in the Francis Urquhart trilogy - now reissued in audio. He schemed his way to power in House of Cards and had a memorable battle of wills with the new king in To Play the King. Now Francis Urquhart is about to take his place in the record books as the longest serving Prime Minister this century. Yet it seems the public is tiring of him at last, and the movement to force him from power is growing. But Urquhart is not yet ready to be driven from office.

Not as good as the other two books in the series 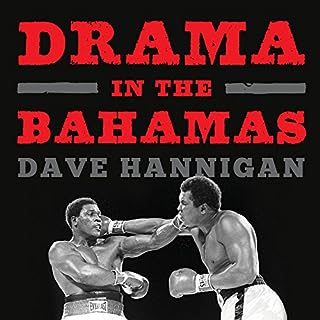 In Drama in the Bahamas, Dave Hannigan tells the occasionally poignant, often troubling, yet always entertaining story behind Ali's last bout. Through interviews with many of those involved, he discovers exactly how and why, a few weeks short of his 40th birthday, a seriously diminished Ali stepped through the ropes one more time to get beaten up by Trevor Berbick.

Was sad in many ways, but a good listen. Ali should never have taken the fight but by then I fear it was too late to save his health anyway. Berbick was just a tragic figure too in his own right 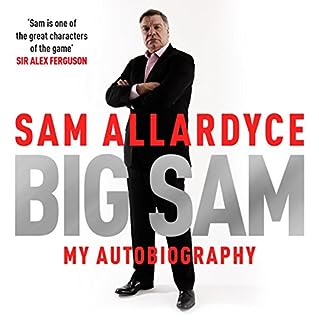 Football fans will love this insight into the life and mind of Big Sam. With nearly 20 years as a player - plus almost 25 years as a coach and manager - under his belt, Sam Allardyce is one of the most recognisable figures in British football. 'Big Sam' has been a robust defensive general throughout the seventies and eighties, and an imposing touchline presence as a gaffer since 1994. Over the last four decades, Allardyce has seen it all.

Love the book, Big Sam entertaining as always definitely recommend it. Seen unfortunately as a negative manager but as this book shows he was ahead of his time 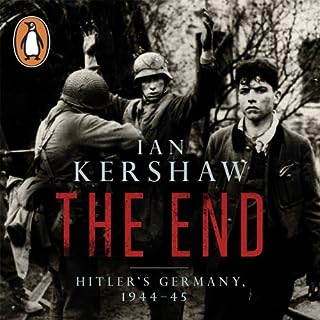 The last months of the Second World War were a nightmarish time to be alive. Unimaginable levels of violence destroyed entire cities. Millions died or were dispossessed. By all kinds of criteria it was the end: the end of the Third Reich and its terrible empire but also, increasingly, it seemed to be the end of European civilization itself. In his gripping, revelatory new book Ian Kershaw describes these final months, from the failed attempt to assassinate Hitler in July 1944 to the German surrender in May 1945.

Another pure masterpiece by Kershaw, but a scary reminder of what mankind is capable of 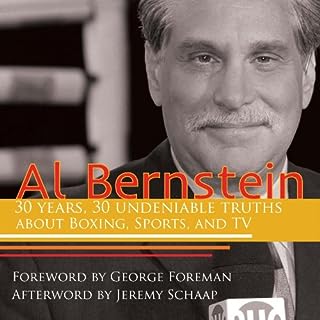 For just over 30 years Al Bernstein has been one of the most recognizable and respected sportscasters in America. In those three decades, the “voice of boxing” reported the funny, poignant, and bizarre events that helped shape sports television, ESPN, boxing, Las Vegas, and Showtime. With an eclectic cast of characters that includes every big name in boxing, including Marvin Hagler, Mike Tyson, Floyd Mayweather, and Manny Pacquiao, as well as such names in the entertainment world as Rodney Dangerfield, Sylvester Stallone, Russell Crowe, Jerry Lewis, and Jack Nicholson, Bernstein's memoir will have you in stitches.

The book could have been so much more

I love Al but I was disappointed, he has so much boxing knowledge but a lot was missing from the book