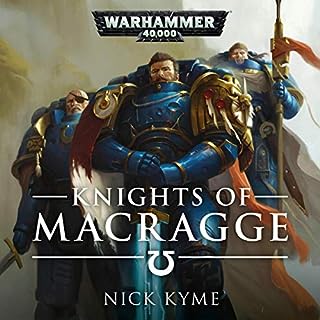 fantastic from start to finish and gives a really.good in sight to how the Ultramarines amd spqce.maromes.in general take their duty amd honour in their battles and out of battle 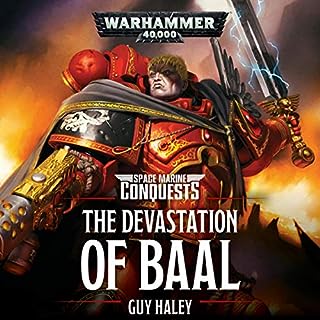 The Blood Angels Chapter of Space Marines is under threat. Having obliterated all human life in the Red Scar region of space, the largest tendril of Hivefleet Leviathan ever seen in the Imperium has converged and is making relentlessly for Baal. To face this awesome foe, Commander Dante has called upon the Successor Chapters of the ancient Ninth Legion. The Sons of Sanguinius gather in numbers not seen since the dark days of the Horus Heresy.