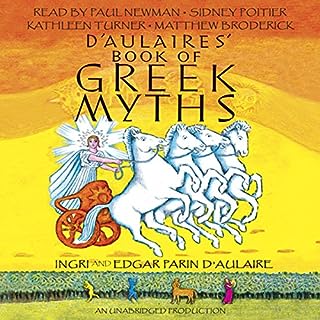 Read by Paul Newman, Sidney Poitier, Kathleen Turner, and Matthew Broderick, here are the stories of the immortals of Olympus - the gods and goddesses of ancient Greece - as freshly described as if they were alive today. Mighty Zeus, with his fistful of thunderbolts; mischievous little Hermes; grey-eyed Athena, godess of wisdom; Asclepius, the first physician; Orpheus and his beloved Euridice; Helios the sun, crossing the heavens in his fiery chariot....

There are beautiful stories and great narrators. It is also good for studying for exams. 💜 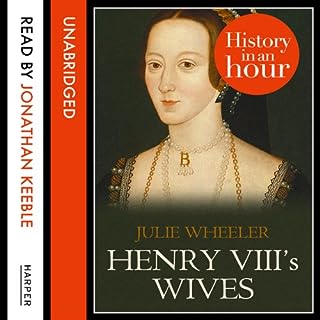 In his ambition to provide a male heir to the throne, Henry VIII married six times. Divorce from his first wife, Catherine of Aragon, caused England’s break from the Catholic Church in Rome. He went on to divorce Anne of Cleves and behead Anne Boleyn and Katherine Howard for infidelities. Jane Seymour died and Catherine Parr survived Henry. Henry VIII’s Wives: History in an Hour will introduce you to these six entirely diverse and captivating personalities and the events that propelled them to their individual fates.

I like it. I'm eleven and a lot, and it's a good recap on my history, and you can listen to it any time, anywhere, while learning history (or doing your assigned listening)📚
And it helps remember his (too many) wives 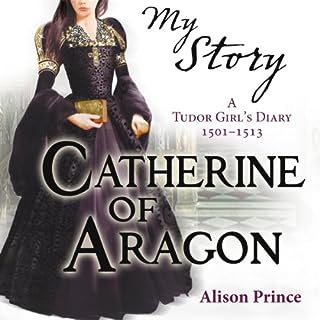 Available for the first time as an audio book from the bestselling My Story series, Catherine Of Aragon is a thrilling story-diary set among the pomp, plots and political wrangling of the Tudor court. 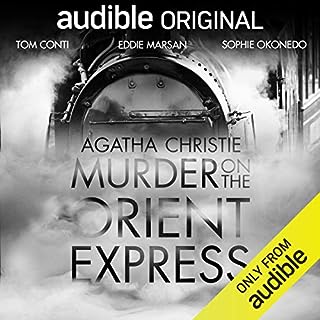