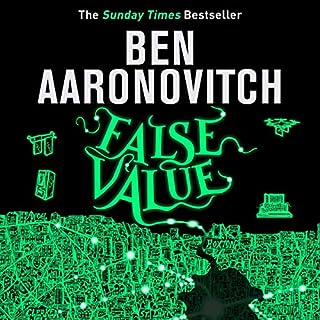 I hope this series never ends. More of the same again and again, LOVED this one, was. It wasn’t what I thought it was going to be 🧙🏽‍♂️ 👮‍♂️