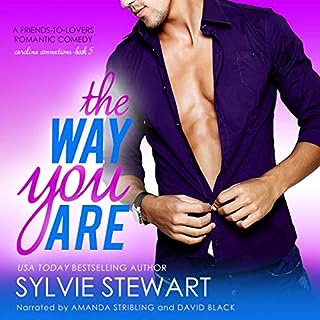 LIV: There are really only three things I need in life: sex, baseball, and winning. My hot boyfriend and season tickets take care of the first two, while I always do my best to cover the last. So developing an unexpected crush on a new friend is more than a little inconvenient. I don’t have anything but friendship to offer Brett, but with the way he looks at me, he has me wishing I did. BRETT: I’ve been put in the friend zone so often, they’ve got a sandwich named after me. But when it comes to the delectable Liv, I’m determined to ditch the friend zone.

Liv is a baseball fanatic and Brett wants her. He is getting to know her and decides that she is the one but is taken. When she breaks up with the boyfriend she runs to him and discovers that she has feelings for him and is scared to act on them. This book is funny and drama filled. 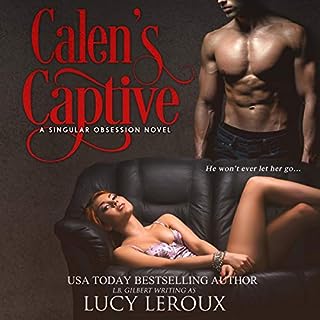 Calen is a good man from a bad family, but when the girl of his dreams falls in his lap can he do the right thing and let her go? Calen is the son of an Irish mobster, but he’s rejected his legacy and has made a name for himself as a club owner. After years of hard work, he has the life he’s always wanted. Almost. Then his father asks him to take a meeting with a rival crew. It’s too important to say no. Reluctantly, he drives out to the middle of nowhere to meet them.

Calen is obsessed with fairies and Maia looks like one. He saves her from being abused and killed. This book takes you on a journey through all they have to go through to have a relationship without having to look over their shoulder for danger.
Good Narration
🎧 Audiobook Obsession 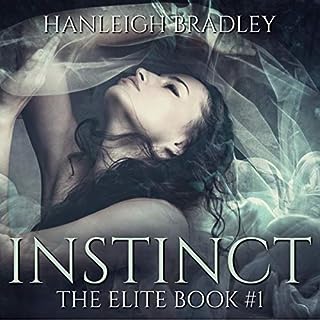 I'm not like the vampires in your books, little girl. I'm not agonizing over my own soul or the ethics of drinking your blood. I don't want saving or to find some great love that will alter my very existence. I'm not a monster. I'm the devil himself, and I have no problem playing that role. I take what I want, and right now, what I want is you. And there's nothing you can do to stop me.

Everette is obsessed with Fara, he thinks that all he wants is her blood but it turns out to be so much more. Good Narration 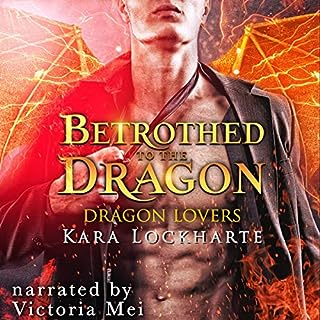 I’m engaged to a stranger, a man - dragon. If I don’t marry him, I’m as good as dead. I’ve been hiding all my life. Unlike the rest of my once powerful family, I have no magic. The immortal monster that ate them all, still hunts me. And my grandmother thinks that the only way to save me from the monster is to marry me to another monster: a dragon. I know what he truly wants: access to my family’s power. I don’t play those games. It’s better to run from a monster, than to marry one. I’m no dragon’s treasure. Even if my heart wishes otherwise. 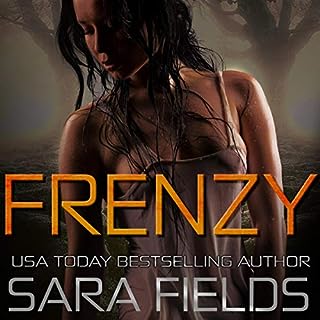 Inside the walls, I was a respected scientist. Out here, I'm vulnerable, desperate, and soon to be at the mercy of the beasts and barbarians who rule these harsh lands. But that is not the worst of it. When the suppressants that keep my shameful secret wear off, overwhelming, unimaginable need will take hold of me completely. I'm about to go into heat, and I know what comes next.... But I'm not the only one with instincts far beyond my control. Savage men roam this wilderness, driven by their very nature to claim a female like me more fiercely than I can imagine.

Raven is a scientist that is looking to make a permanent suppressant to stop people from sexual urges. She is trapped in the wild and has no drugs on hand and goes into heat. This book is full of sex and drama and of the men willing to do anything to protect their mate. Good Narration.
🎧 Audiobook Obsession 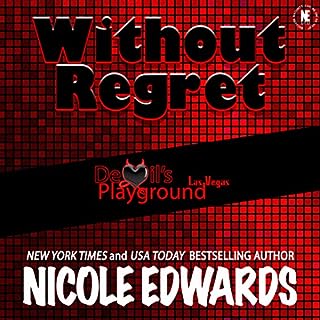 Isaiah Fontenot had never played the role of white knight. At least not until his boss, Maximillian Adorite, gave him the order to. That was when he found himself coming face-to-face with the stunning Cassidy Owens, the woman in need of saving. Cassidy only thought she was hiding from the men who were looking for her brother. Not knowing where to go, Cassidy opted to hide in plain sight, taking up temporary residence in a Vegas hotel near her condo. Turned out, she wasn't as good at hiding as she had planned.

He was protecting her, she was running for her life due to her brother. They were attracted to each other and fell in love fast and hard.
Good Narration
🎧 Audiobook Obsession 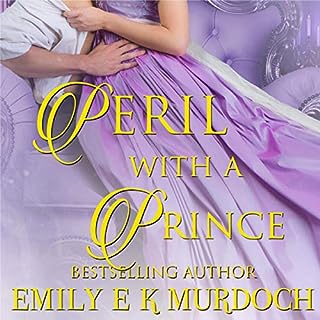 Prince Éduard of Aviroux is hunting down the Great Whisperer, the spy helping the French nobility escape the guillotine, and he’s so close when thwarted by the delectable Giselle. In all his years, he has never seen a woman like her: resourceful, cunning, and ready for a fight. What he doesn't realize is that she's just the spy for whom he's looking. Now trapped on an island together with food running out fast, Giselle is attracting his notice for all the wrong reasons, and it surely won't be long before secrets, as well as clothes, start to fly.

Giselle is forced to do things to save her family and Eduard is looking for her to join her. They meet and are not honest with each other. Can the lies be forgotten for an honest relationship or has too much been said and done.
🎧 Audiobook Obsession 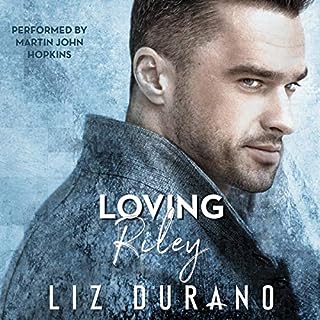 Hollywood star Ashe Hunter has done many things to get ahead...some of them best kept hidden from the public eye. But when someone from his past threatens to reveal his darkest secrets, how far will he go to keep them from the woman he loves? To his fans, Ashe Hunter is the perfect man, the classically trained British actor taking Hollywood and Broadway by storm...But to someone from his past, Ashe is her ticket to Hollywood fame, and she'll do anything to get it even if it means tearing down the perfect image he built for himself long after he left her.

Riley has always been the one that everyone thought needed protecting and she just wants everyone to see her and love her. Everyone must open up and stop keeping secrets or they all will lose her.
🎧 Audiobook Obsession 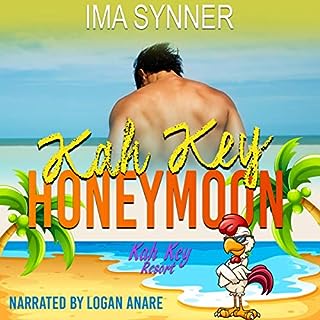 Shrieka and Ben are learning that all their fantasies can come true with no consequences. This is a hit quick read.
🎧 Audiobook Obsession 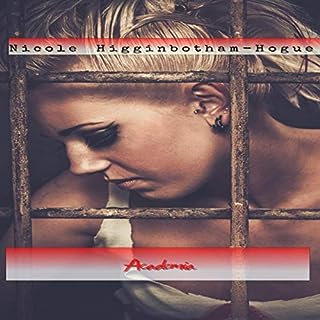 When Shane accepts a scholarship to the University of California, she doesn't expect to be housed with a homophobic roommate. Nevertheless, upon making friends with her roommate's cousin Rayne and her best friend, Shane starts to feel at home. Then, one night, while hanging out with Rayne and her friend Adam on campus, the three witness a murder. Shane's idea of a normal school year collapses, and she is suddenly the target of this murderous killer.

Shane is accepted to school and housed with a homophobic roommate. Her and her friends hear a girl being killed and the killer hears them and is now threatening their group of friends. This story will have you guessing.