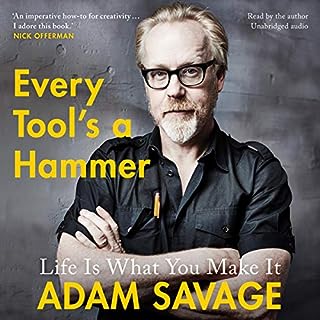 MythBusters’ Adam Savage - Discovery Channel star and one of the most beloved figures in science and tech - shares his golden rules of creativity, from finding inspiration to following through and successfully turning your idea into reality. Adam Savage is a maker. From Chewbacca’s bandolier to a thousand-shot Nerf gun, he has built thousands of spectacular projects as a special effects artist and the cohost of MythBusters.

If your not creative before listening to this book you will be after. highly recommend. 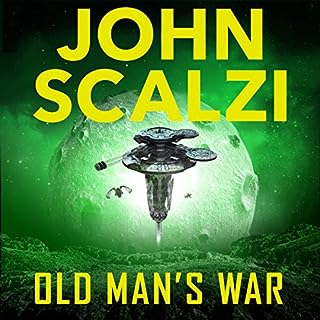 At 75 years old, John Perry is after a fresh start - so, naturally, he joins the army. Earth's military machine can transform elderly recruits, restoring their lost youth. But in return, its Colonial Defence Force demands two years of hazardous service in space. This is how Perry finds himself in a new body crafted from his original DNA. A genetically enhanced and upgraded new body, ready for battle. But upgrades alone won't keep Perry safe. He'll be fighting for his life on the front line as he defends humanity's colonies.

fantastic book and incredible engrossing story. I highly recommend for those who enjoy sci-fi.