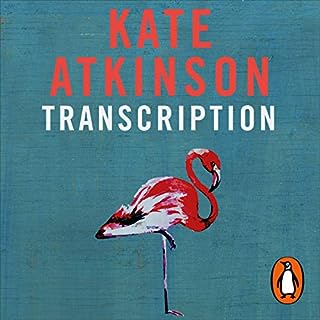 In 1940, 18-year old Juliet Armstrong is reluctantly recruited into the world of espionage. Sent to an obscure department of MI5 tasked with monitoring the comings and goings of British Fascist sympathisers, she discovers the work to be by turns both tedious and terrifying. But after the war has ended, she presumes the events of those years have been relegated to the past for ever. Ten years later, now a producer at the BBC, Juliet is unexpectedly confronted by figures from her past. A different war is being fought now, on a different battleground, but Juliet finds herself once more under threat.

Not a gripping tale

The story is very evocative of the war but slow moving. The plot is disappointing in the end. 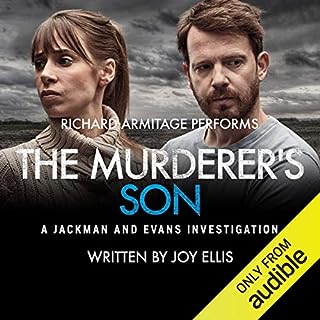 I love RA but I found his narration slightly grating, with some passages badly read. This book fell head long into the annoying trap of seemingly intelligent people behaving strangely to fit the plot, which became farcical. 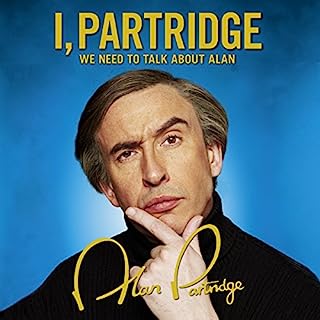 Journalist, presenter, broadcaster, husband, father, vigorous all-rounder – Alan Partridge – a man with a fascinating past and an amazing future. Gregarious and popular, yet Alan’s never happier than when relaxing in his own five-bedroom, south-built house with three acres of land and access to a private stream. But who is this mysterious enigma? Alan Gordon Partridge is the best – and best-loved – radio presenter in the region. Born into a changing world of rationing, Teddy Boys, apes in space and the launch of ITV, Alan’s broadcasting career began as chief DJ of Radio Smile....

Past its sell by date

I loved Alan back in the day but this just feels too hackneyed. There’s been no development in his character and so this is plain boring. A shame. 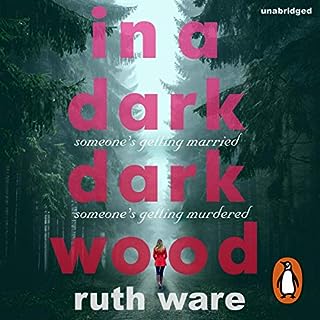 Someone's getting married. Someone's getting murdered. Nora hasn't seen Clare for 10 years. Not since Nora walked out of school one day and never went back. Until, out of the blue, an invitation to Clare’s hen do arrives. Is this a chance for Nora to finally put her past behind her? But something goes wrong. Very wrong.

The atmosphere builds well and the narration is very good, however the plot is slightly drawn out with some difficult stretches of credulity. The only person surprised to discover the identity of the baddy is our protagonist! However it is entertaining. 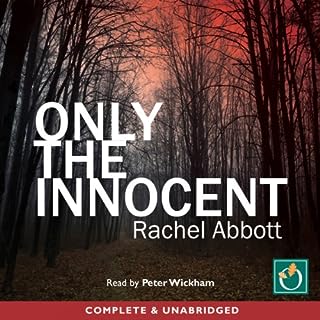 Couldn’t get past the first chapters. Narration awful and had to stop listening. The story wasn’t worth slugging it out for either. 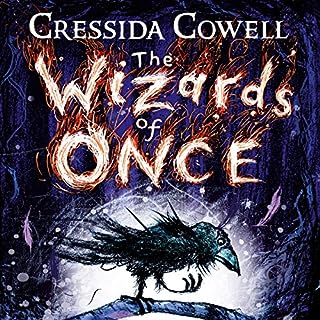 Once there was magic, and the magic lived in the dark forests. Until the warriors came... This is the story of a young boy wizard and a young girl warrior who have been taught since birth to hate each other like poison and the thrilling tale of what happens when their two worlds collide. Xar is a wizard boy who has no magic and will do anything to get it. Wish is a warrior girl, but she owns a banned magical object, and she will do anything to conceal it.

My 9 yr old loved it

His review: “action-packed story means you’re never bored. Breathtakingly exciting. When you start to listen you don’t want to stop.” 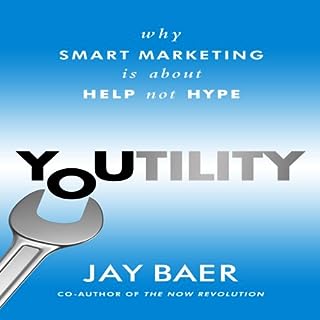 Jay Baer's Youtility offers a new approach that cuts through the clutter: marketing that is truly, inherently useful. If you sell something, you make a customer today, but if you genuinely help someone, you create a customer for life. Drawing from real examples of companies who are practicing Youtility as well as his experience helping more than 700 brands improve their marketing strategy, Baer provides a groundbreaking plan for using information and helpfulness to transform the relationship between companies and customers.

I know marketing books without stories would be pamphlets, but I struggled to identify the key messages hidden amongst the long anecdotes.