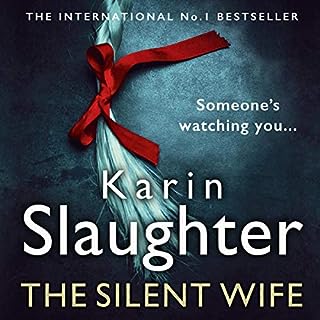 the worst voice over ever .

couldnt get past chapter 2 it was so awful . very dissapointing & a waste of money