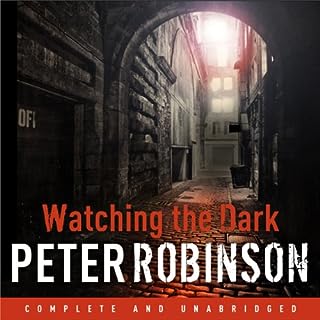 Banks is back - and this time he's investigating the murder of one of his own. Detective Inspector Bill Reid is killed by a crossbow in the tranquil grounds of a police rehabilitation centre, and compromising photos are found in his room. DCI Banks, brought in to investigate, is assailed on all sides. By Joanna Passero, the Professional Standards inspector who insists on shadowing the investigation in case of police corruption.

I would honestly prefer the narrator not to bother with ANY accents if he doesn't have the skill to do them. It makes listening painful and totally spoils the story for me. Let the accents go and just read the story please!