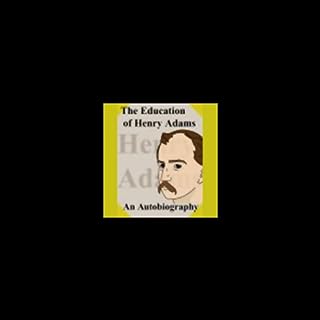 The Education of Henry Adams is among the oddest and most enlightening books in American literature. Henry Adams was the grandson of a president and the great-grandson of another one. He was also the son of the American Ambassador to England, and his secretery. As such he rubbed elbows, literally, with Presidents from Abraham Lincoln to Theodore Roosevelt and with many of the great figures of his time.

These brilliant journals are delivered in a wooden monotone. Such a shame. A more lively, sympathetic reading would bring a fascinating period of British-American history to life. 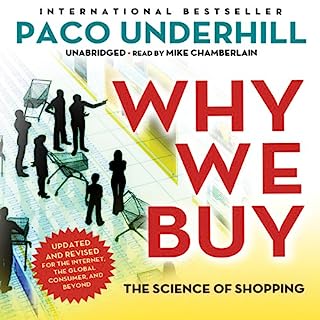 Revolutionary retail guru Paco Underhill is back with a completely revised edition of his classic, witty, best-selling book on our ever-evolving consumer culture—full of fresh observations and important lessons from the cutting edge of retail, which is taking place in the world’s emerging markets.

Two stars is perhaps a little unfair - the content is interesting and worth a read. It's probably better in paper form though as it's far too easy for the mind to wander from the detail of the narrative without the text to concentrate the mind. 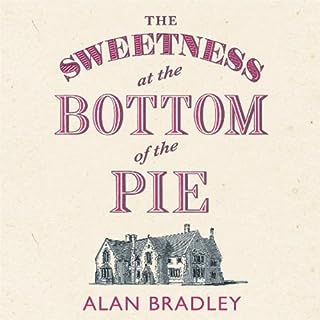 It is June 1950 and a sleepy English village is about to be awakened by the discovery of a dead body in Colonel de Luce's cucumber patch. The police are baffled, and when a dead snipe is deposited on the Colonel's doorstep with a rare stamp impaled on its beak, they are baffled even more. Only the Colonel's daughter, the precocious Flavia, has the ingenuity to follow the clues that reveal the victim's identity.

Great narration for a ripping yarn

I chose Sweetness at the Bottom of the Pie because Emilia Fox is such a wonderful narrator. Lucky for me, the story she narrated was entertaining and even riveting.