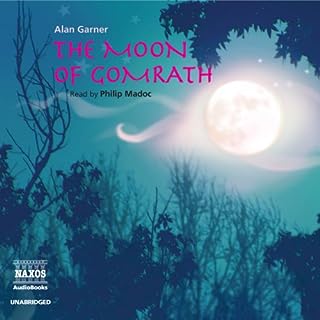 Alan Garner's exciting and atmospheric tale of magic and evil, which began with The Weirdstone of Brisingamen, continues with The Moon of Gomrath.

Colin and Susan are not safe from the evil Morrigan and once more find themselves back in Fundindelve with the wizard Cadellin.

Confused nonsense with some beautiful language

I love and I mean love the Weirdstone but this was struggling to recapture the magic and I found it rushed, almost as if it were planed to be a longer book which was rushed into print prematurely. Having said that there are one or two passages of description which I liked, but not enough to redeem the book I am afraid. 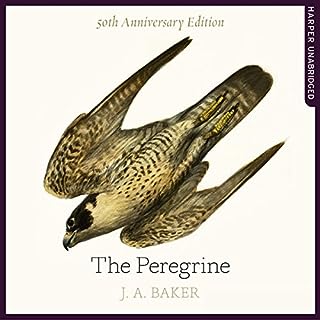 Despite the association of peregrines with the wild outer reaches of the British Isles, The Peregrine is set on the flat marshes of the Essex coast, where J. A. Baker spent a long winter looking at and writing about the visitors from the uplands - peregrines that spend the winter hunting the huge flocks of pigeons and waders that share the desolate landscape with them. Such luminaries as Ted Hughes and Andrew Motion have cited this as one of the most important books in 20th century nature writing.

I managed to get about a quarter of the way into the book, which is a wonderful piece of lyrical writing, evocative and insightful. The reader is excellent in many ways but has a bi-tonal intonation that once I heard, I could not ignore. Most sentences start, rise and then fall noticeably and the effect was too intrusive for me to continue.

If this does not bother you (I may be a freak?) then this is a wonderful book. 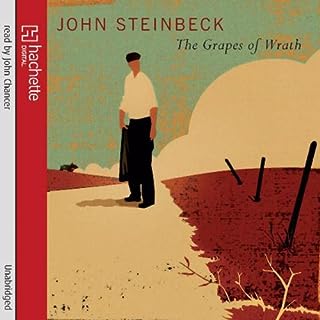 Shocking and controversial when it was first published, Steinbeck's Pulitzer prize-winning epic remains his undisputed masterpiece. Set against the background of Dust Bowl Oklahoma and Californian migrant life, it tells of the Joad family, who, like thousands of others, are forced to travel west in search of the promised land.

A book of our time and all time

This is a brilliant book brought to life with an outstanding performance. The messages are profound and timeless 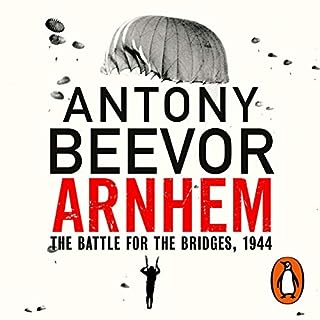 On 17 September 1944, General Kurt Student, the founder of Nazi Germany's parachute forces, heard the growing roar of aeroplane engines. He went out onto his balcony above the flat landscape of southern Holland to watch the air armada of Dakotas and gliders carrying the British 1st Airborne and the American 101st and 82nd Airborne divisions. He gazed up in envy at this massive demonstration of paratroop power.

excellent if you have not read other accounts

very good performance, well researched and written but as I have read many account previously, this only added a little to what I had already read.

So if you are new to the story - it is excellent
if not then it will be enjoyable rather than revalatory. 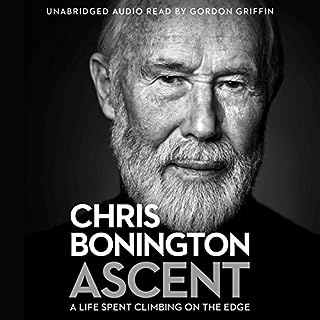 I have read just about everything the author has written, this throws a poignant sidelight on these earlier writings. An uplifting book with a fascinating twist at the end. 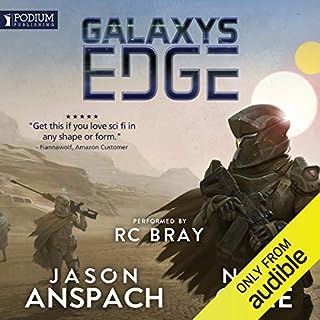 On the edge of the galaxy, a diplomatic mission to an alien planet takes a turn when the Legionnaires, an elite special fighting force, find themselves ambushed and stranded behind enemy lines. They struggle to survive under siege, waiting on a rescue that might never come. In the seedy starport of Ackabar, a young girl searches the crime-ridden gutters to avenge her father's murder; not far away, a double-dealing legionniare-turned-smuggler hunts an epic payday; and somewhere along the outer galaxy, a mysterious bounty hunter lies in wait.

Highly enjoyable and very well narrated. Be warned the story is the first part of a longer saga but nonetheless I thrroughly enjoyed it.