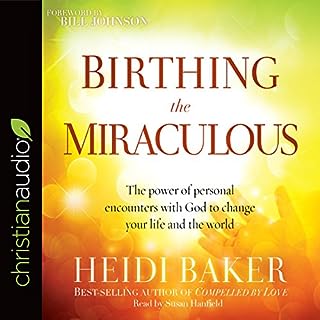 God has promised us miracles. Are you willing to do what it takes to see them through? We all desire the favor of God on our lives. We eagerly pray and hope for his miracles, promises, and blessings. But carrying the promises of God often means being stretched, being inconvenienced, and being patient to nourish those promises until it is God's time for them to be born.

God is on the move!

Such encouraging accounts of what Jesus is doing through laid down lovers of God. 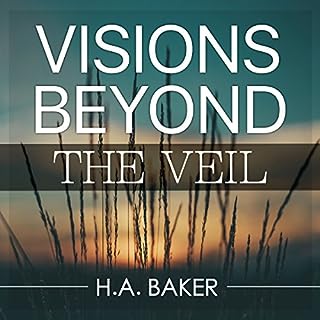 "It seemed most wonderful how the Spirit revealed to these simple believers, who had only heard of the Bible for a few months, the things of Christ, His salvation, and the things of the future by visions of the unseen worlds." - H.A. Baker. Harold Armstrong Baker was the grandfather of Rolland Baker - husband of Heidi Baker of IRIS Ministries. He and his wife were missionaries to China during the 20th century. This book discusses different visions that should not only excite the believer, but encourage him to prepare for the coming of the Lord.

Further witness to the plan of God, His love for us and the real consequences of rejecting Jesus, the only way to be saved from judgment.