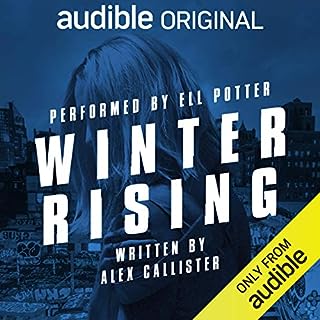 Alex Callister, you are spoiling us! Great stuff listened to it straight through in one sitting. Couldn’t stop 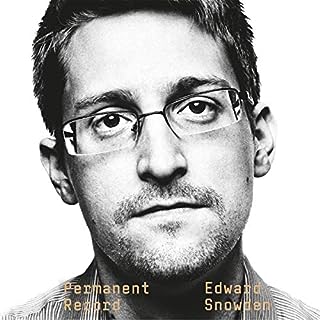 Edward Snowden, the man who risked everything to expose the US government’s system of mass surveillance, reveals for the first time the story of his life, including how he helped to build that system and what motivated him to try to bring it down. In 2013, 29-year-old Edward Snowden shocked the world when he broke with the American intelligence establishment and revealed that the United States government was secretly pursuing the means to collect every single phone call, text message, and email.

Enough detail to provide context. Some interesting asides. Not so much to be gratuitous A good cap on the episode. Hopefully not the end of the story. 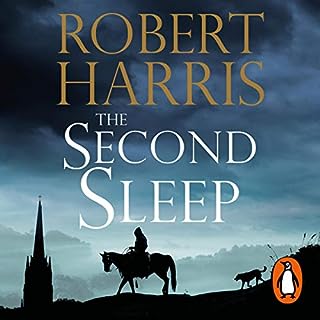 An engaging and original story, loses its way at the end for an unsatisfactory conclusion