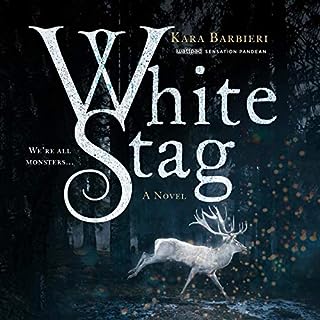 As the last child in a family of daughters, 17-year-old Janneke was raised to be the male heir. While her sisters were becoming wives and mothers, she was taught to hunt, track, and fight. On the day her village was burned to the ground, Janneke - as the only survivor - was taken captive by the malicious Lydian and eventually sent to work for his nephew Soren. When the Goblin King’s death ignites an ancient hunt for the next king, Soren senses an opportunity for her to finally fully accept the ways of the brutal Permafrost.

Can’t wait to hear the next instalment. Hopefully it’s quality will carry on and not fade away. As a big fan of the fantasy genre this book kept me captivated from the start. Very graphic at times but this adds to its authenticity. There is a great future for this young writer if this book is to go by. 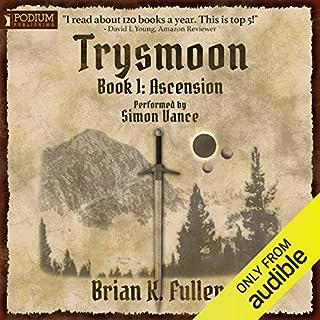 Gen was a bard's apprentice, his nimble hands meant for the lute and his voice for a song. Then the half-mad and completely bored Shadan Khairn invaded Gen's village to winter there and start a war. He shoved a sword in Gen's hands and tormented his body, shaping a bard into a warrior to be killed for sport. As the days of torture pile up like the snow, Gen searches for death. But the day is at hand when the shattered shards of the world will knit together again, and the world's slain god will be reborn.

I had Not long started on audible, and as I'm not a huge reader was unsure of what interests me but took a risk. Found it was a great start. The narrator was brilliant as spoke in the first and third person not loosing me in the unfolding story to come. I got hooked instantly purchasing all further books before completing the first one. Would recommend it to anyone.