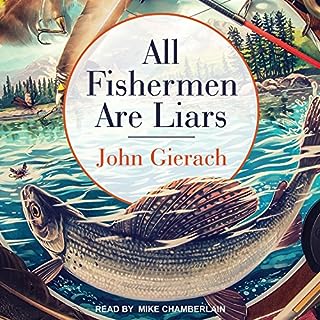 In All Fishermen Are Liars, Gierach travels around North America seeking out quintessential fishing experiences, whether it's at a busy stream or a secluded lake hidden amid snow-capped mountains. He talks about the art of fly-tying and the quest for the perfect steelhead fly ("The Nuclear Option"), about fishing in the Presidential Pools previously fished by the elder George Bush, and the importance of traveling with like-minded companions when caught in a soaking rain.

Some great stories, a couple less so but overall a recommended read for all. 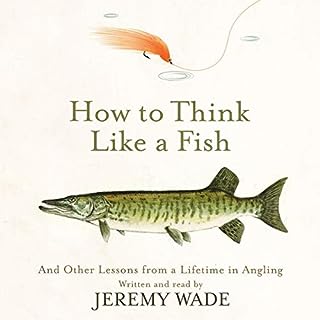 Far from being a conventional 'how to' guide, this book is about the simple fundamental principles of fishing - a mind-set for success. In other words, how to think like a fish. After starting to fish in rural England more than 50 years ago, and going on to become a captor of large, wily carp in his teens, Jeremy Wade started combining angling with far-flung exploration in 1982 - a trip to northern India via Afghanistan in a plane that just weeks later was hit by a ground-to-air missile.

Brilliantly written and read by Jeremy,

Thoroughly enjoyed all of it, really made me stop and think we'll written and well narrated by Jeremy himself.