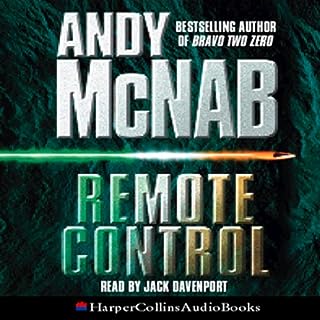 Nick Stone left the Special Air Service in 1988, soon after the shooting of three IRA terrorists in Gibraltar. Now working for British Intelligence on deniable operations, he discovers the seemingly senseless murders of a fellow SAS soldier and his family in Washington, D.C. Only a seven-year-old daughter, Kelly, has survived: And the two of them are immediately on the run from unidentified pursuers. Stone doesn't even know which of them is the target.

My first Andy McNab book but it will not be the last I was gripped right from the start . 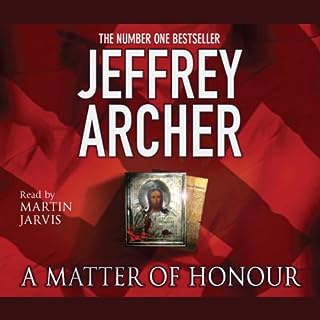 Adam Scott listens to the reading of his father's will, aware that the contents can only be meagre. The Colonel, after all, had nothing to leave, except a letter he had never opened himself, a letter that can only bring further disgrace to the family name.

Mr Archer is a master story teller, I was gripped fro start to finish highly recommend it 😀