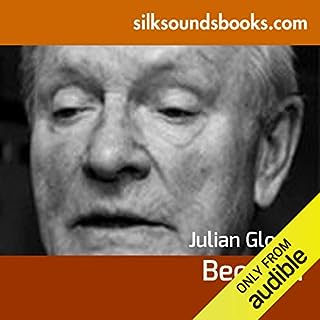 The epic story of this hero’s battle against dragons, monsters, and their mothers is particularly suited to being recorded as an audiobook given that for the first 300 years of its existence it was only ever spoken. The first known (and indeed the only surviving manuscript) of the poem was written in AD 1,000. It survived Henry VIII’s attempts to destroy it (as a religious artifact) and a catastrophic fire that destroyed many other historical British documents.

I would recommend it because it says it in old English and new English.

What does Julian Glover bring to the story that you wouldn’t experience if you had only read the book?

This is a very good story and it is very interesting. 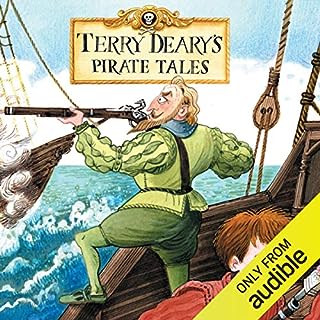 In ‘The Pirate Lord’, Tom is a cabin boy for Captain Francis Drake, on a mission to defeat the Spanish galleons and steal their plundered gold. ‘The Pirate Queen’ tells of Cassia O’Malley, the terror of the Irish sea. Her gang of sea-robbers rule the waves - until she is captured…. ‘The Pirate Prisoner’ is the story of Red-legs Greaves, who has been a slave, a pirate and a rich sugar planter.

Yes I would as it is a very good story and it is very interesting.

The pirate queen's tales and the pirate lord.

When they're all listening to the pirate queen.