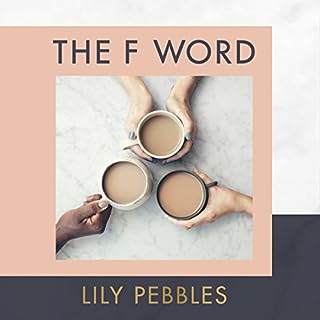 A personal celebration of female friendships - the good, the bad and the complicated - by lifestyle content creator Lily Pebbles. If there's one piece of invaluable advice for women and girls of all ages, it is that there is nothing more important than creating and maintaining strong, positive and happy friendships with other women. In a culture that largely pits women against each other, I want to celebrate female friendships...all strings attached!

Disappointed to say that this book is not what I expected. It was announced as a professional exploration and an intellectual book - I was impressed as it’s so easy for youtubers to go down the generic ‘My Life’ story for their books. However, this book did not seem professional nor was it terribly engaging. Very much like a teenager trying to give other teens advice in making friends. Quite patronising at times and much more like something that could be featured in a column in a teen mag. The younger audience’s Lily has would probably be interested in this, maybe that’s what she wanted. But for anyone older than 23, I predict this book will not impress you. Such a shame.