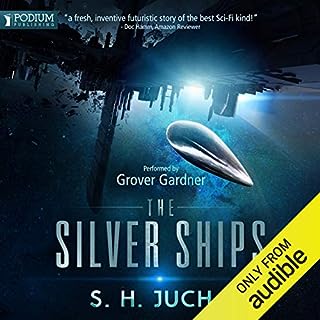 An explorer tug captain, Alex Racine detects a damaged alien craft drifting into the system. Recognizing a once-in-a-lifetime opportunity to make first contact, Alex pulls off a daring maneuver to latch on to the derelict. Alex discovers the ship was attacked by an unknown craft, the first of its kind ever encountered. The mysterious silver ship's attack was both instant and deadly. 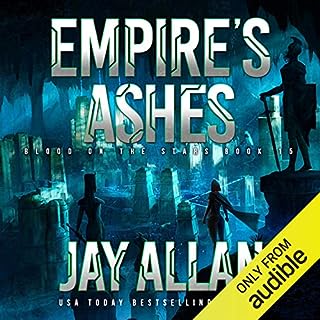 Tyler Barron is about to lead his fleet into a trap. He is sure the enemy is laying in wait, but he has no choice. After four years of unexpected calm along the front line, the Senate and the Hegemonic Council are demanding action, and the Pact’s commanding admiral has no choice but to set out on a mission to liberate the enemy-held regions of the Hegemony. While Tyler prepares for an offensive he believes can only end in disaster, Andi Lafarge is preparing to continue her quest for the mysterious weapon the doomed empire used to defeat the Highborn centuries before. 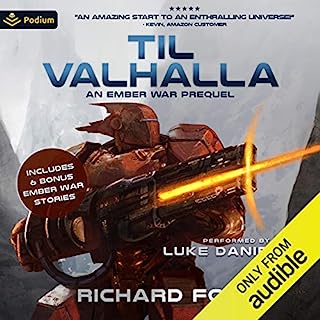 On the battlefield of the future, armored mechs can turn the tide of any battle. With a nation under threat, a single small force of Armor joins the fight to hold the line against a merciless horde bent on total domination. Chief Amos Roy - a young soldier haunted by the loss of his brother to the enemy - is thrust into the fight before he's ready. War is a harsh teacher, and his fellow Armor are just as wary of him as they are the foe. 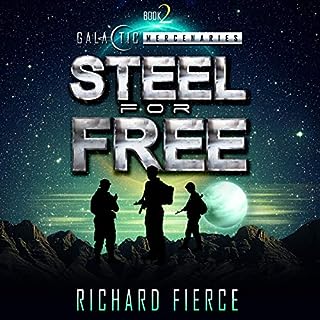 Earth has fallen. A genetically designed plague has ravished the birthplace of humanity, leaving millions of undead wandering the planet. But there is hope. An alien ally claims to have the cure. Captain Jayde Thrin and her mercenary crew volunteer to retrieve the antidote and do the job for free, but ruined planets, aliens with ulterior motives, and the threat of invasion will stretch the crew beyond anything they have ever known. 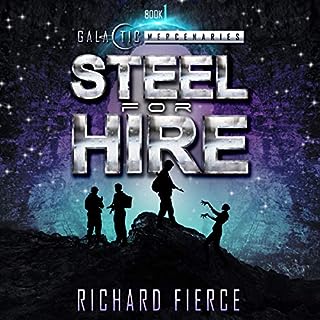 Captain Jayde Thrin of the cargo ship Determination has one goal: make enough money to retire in style. Her small mercenary crew travels the universe taking on odd jobs, but when a botched gig lands them in hot water, it’s up to Jayde to figure out their escape - and survival. The nearby mining planet M44 provides an opportunity to refuel and make a quick buck, but there’s more going on in the mines than anyone realizes. 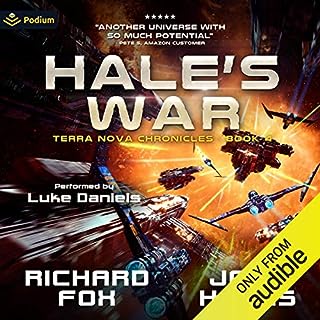 The Triumvirate comes to conquer Terra Nova, landing an overwhelming assault by the surface by Netherguard and Ultari warships in orbit, laying siege to the human colony. As the battle grinds on, Governor Ken Hale leads the defenders in a desperate battle for survival. Hoping beyond hope that help will arrive in time to save them. Chief Kit Carson and her Pathfinders, with their new-found allies in tow, race home, praying they make it in time and that their efforts are enough to defeat Emperor Kyrios and his forces. 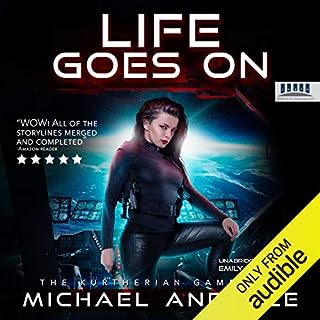 It’s time to make plans, hide the truth, and get the HELL off her throne. But how to accomplish creating a federation when those coming together want to gut her empire? Anyone who understands the Queen Bitch knows she won't accept that condition without a fight. However, to accomplish meeting her love again in a system far away, she will accomplish the impossible. Her eyes start to glow red. No one will stop her from getting back to Michael. 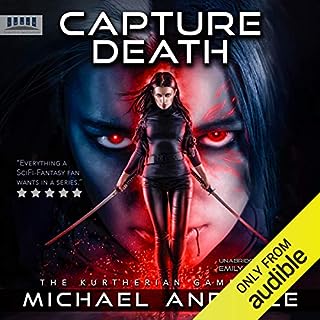 Baba Yaga has taken over and no one knows if Bethany Anne will ever come back. Beaten on the crucible, Bethany Anne decided she will bring justice to the Kurtherians that tortured the Leath and her people, personally. The problem? She releases Baba Yaga who has now taken control. Even Adam and Tom aren't sure they can help their friend. 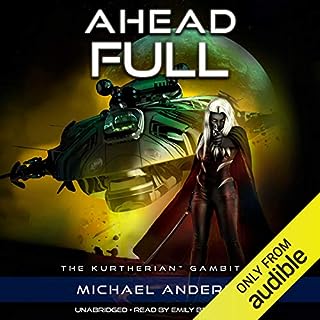 The Kurtherian's who rule the Leath have made a fatal mistake. Their prime intelligence officer finds what they have done in his past. Other people have made moves against the Queen Bitch's people, and she sends Baba Yaga after them. Bethany Anne goes Ahead Full on taking out enemies of the Empire, while Ranger Tabitha helps uncover a Skaine effort and brings the Bitch's themselves to help clean up the mess. Listen to the latest Bethany Anne adventure that can make you laugh out loud, shed a tear, and yell for the good guys as they fight evil in another galaxy. 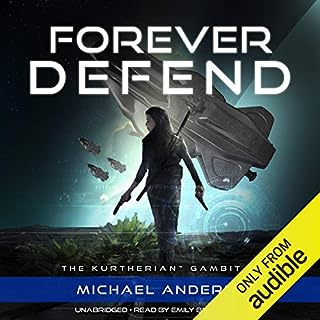 Bethany Anne is going stir crazy after more than a decade of having to be "The Empress". Now, her advisors have to deal with an Empress who is determined to be on the front line. The Ixtali's come to the Etheric Empire, hat in hand. Nathan decides that the best way to handle soft intelligence is to create a new company. What they name the new company should give a clue what it is about. The Skaine are able to finally get Ranger Tabitha's group right were their missiles can attack. The problem is, who is sucking whom into a trap?