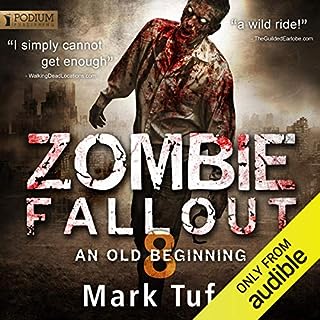 Mike and his family escaped a vast zombie horde to find themselves imprisoned by a clandestine group that seeks global domination by the most nefarious means possible. Help is coming, in the form of a 500-year-old PopTart loving vampire named Tommy. Will he be enough to get the Talbots to freedom or will he succumb to monsters new and old? On top of all this Mike discovers that he is in the crosshairs of an ancient enemy and it is only a matter of time until the final showdown.

Brilliant story, nice twist at the end can't wait for the next one to be released. 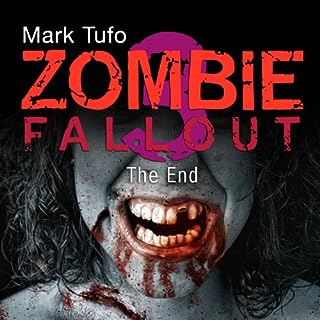 As the world spirals even further down into the abyss of apocalypse, one man struggles to keep those around him safe. Michael stands side by side with his wife, their children, his friends, and the wonder Bulldog, along with the Wal-Mart greeter Tommy, who is infinitely more than he appears. Whether Tommy is leading Mike and his family and friends to salvation or death remains to be seen.

Keeps you hooked from start to finish

It is a great book that keeps wanting more of Mike and his family, from one chapter to the next chapter. 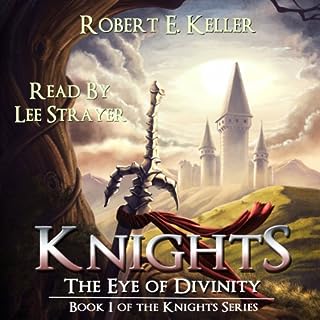 Strange and legendary Dremlock Kingdom is facing destruction from both within and beyond its stone walls in the form of goblins - creatures spawned by evil that come in all shapes and sizes - and the Deep Shadow, a hungry and spreading force of dark sorcery that infects people with madness. To save their kingdom, the knights recruit a lonely and isolated boy named Lannon who lives in a wooded valley with his crazy father, who bears a dark illness of the soul, and his foul-tempered mother.

Great characters and a great story

The characters are great and believe able story flows nicely and reader changes voices for each of the characters the writer has produced. 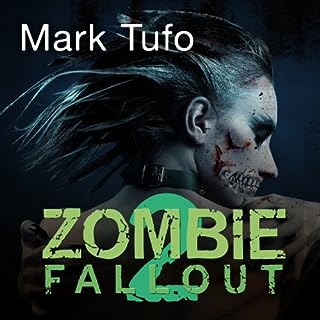 The Talbots are evacuating their home amidst a zombie apocalypse. Mankind is on the edge of extinction as a new dominant, mindless opponent scours the landscape in search of food, which just so happens to be noninfected humans. The Talbots have escaped Little Turtle, but to what end? On the run, they find themselves encountering a far vaster evil than the one that has already beset them. As they travel across the countryside they soon learn that there are more than just zombies to be fearful of....

Great paced book, always something new just around the corner. Humour is well placed. The book is as good as the first.