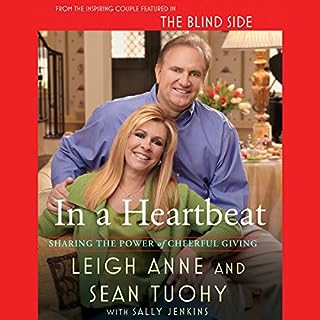 For the first time, the remarkable couple depicted in the film The Blind Side tell their own deeply inspiring story. First came the best-selling book, then the Oscar-nominated movie—the story of Michael Oher and the family who adopted him has become one of the most talked-about true stories of our time. But until now, Leigh Anne and Sean Tuohy have never told this astonishing tale in their own way and with their own words.

Having watched the movie, The Blind Side, really enjoyed hearing more about the Tuohy family and their values 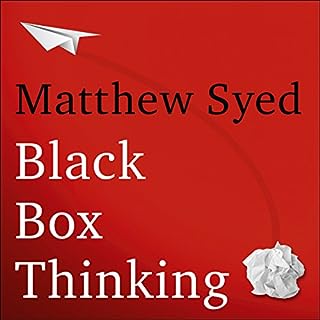 Columnist for The Times and best-selling author of Bounce: The myth of talent and the power of practice, Matthew Syed argues that the key to success is a positive attitude to failure. What links the Mercedes Formula One team with Google? What links Dave Braisford's Team Sky and the aviation industry?What is the connection between the inventor James Dyson and the footballer David Beckham? They are all Black Box Thinkers.

A thought provoking if simple concept but a profound one brought to life with great examples from aviation, healthcare and the process of innovation and creation 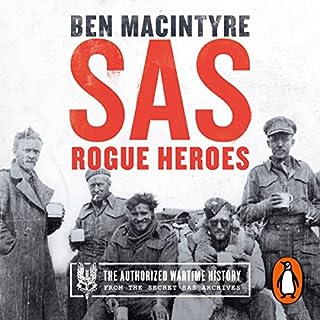 In the summer of 1941, at the height of the war in the Western Desert, a bored and eccentric young officer, David Stirling, came up with a plan that was imaginative, radical and entirely against the rules: a small undercover unit that would wreak havoc behind enemy lines. Despite intense opposition, Winston Churchill personally gave Stirling permission to recruit the most ruthless soldiers he could find. So began the most celebrated and mysterious military organisation in the world: the SAS.

Riveting for every second of it!

Incredible story of the formation of the SAS told by an accomplished story teller. Incredible bravery during a dark time for mankind. Would unreservedly recommend and I don't read military history books.