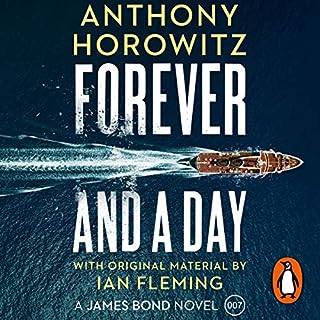 M laid down his pipe and stared at it tetchily. 'We have no choice. We're just going to bring forward this other chap you've been preparing. But you didn't tell me his name.' 'It's Bond, sir,' the Chief of Staff replied. 'James Bond.' One body. Three bullets. 007 floats in the waters of Marseille, killed by an unknown hand. It's time for a new agent to step up. Time for a new weapon in the war against organised crime. It's time for James Bond to earn his licence to kill.

Really good book. As good as Fleming with some great fan pleasing in-jokes. Listened to it in a day 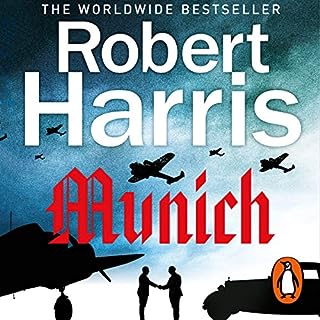 Set over four days against the backdrop of the Munich Conference of September 1938, Munich follows the fortunes of two men who were friends at Oxford together in the 1920s. Hugh Legat is a rising star of the British diplomatic service, serving in 10 Downing Street as a private secretary to the Prime Minister, Neville Chamberlain. Paul von Hartmann is on the staff of the German Foreign Office - and secretly a member of the anti-Hitler resistance. They have not been in contact for more than a decade. 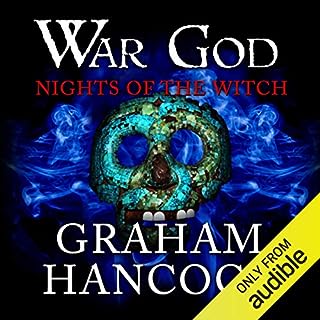 A young girl called Tozi stands at the bottom of a pyramid, waiting to be led to the top where her heart will be cut out.... Pepillo, a Spanish orphan who serves a sadistic Dominican friar, is aboard the Spanish fleet as it sails towards Mexico.... This is the epic story of the clash of two empires, two armies and two gods of war. Five hundred desperate adventurers are about to pit themselves against the most brutal armies of the ancient Americas, armies hundreds of thousands strong.

I downloaded this book in error thinking it was sci-fi but it was an unexpected gem that had me so hooked i have bought the next one...couldn't wait for my next credit 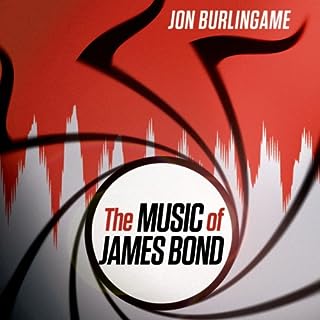 The story of the music that accompanies the cinematic adventures of Ian Fleming's intrepid Agent 007 is one of surprising real-life drama. In The Music of James Bond, author Jon Burlingame throws open studio and courtroom doors alike to reveal the full and extraordinary history of the sounds of James Bond, spicing the story with a wealth of fascinating and previously undisclosed tales.

The book is good for any Bond fan....the performance of the reader is terrible. He does some very off putting silly voices when reading out quotes incl some Allo Allo type accents. Totally takes awsy from the enjoyment of the subject matter 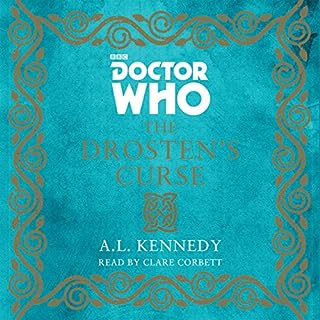 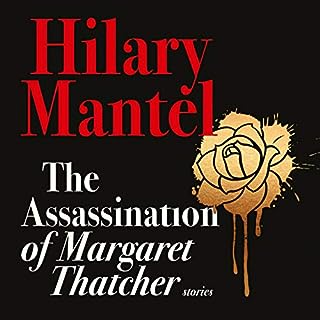 A brilliant collection of short stories from the double Man Booker Prize-winning author of Wolf Hall and Bring Up the Bodies.Hilary Mantel is one of Britain's most accomplished and acclaimed writers. In these ten bracingly subversive tales, all her gifts of characterisation and observation are fully engaged, summoning forth the horrors so often concealed behind everyday façades.

a dull and uninspiring collection of rubbish

i really struggled to get through these stories. Not one of them was worth the time i wasted 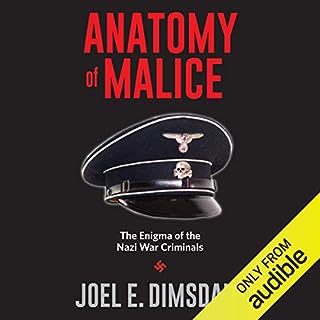 When the ashes had settled after World War II and the Allies convened an international war crimes trial in Nuremberg, a psychiatrist, Douglas Kelley, and a psychologist, Gustave Gilbert, tried to fathom the psychology of the Nazi leaders using extensive psychiatric interviews, IQ tests, and Rorschach inkblot tests. Never before or since has there been such a detailed study of governmental leaders who orchestrated mass killings.

i am a student of war crimes and this gave nothing new...just really a rehash of old material.
The author refers to meeting the Nuremberg executioner (the event that prompted the book) bur never mentions what was discussed at the meeting - that wud have made for an interesting read