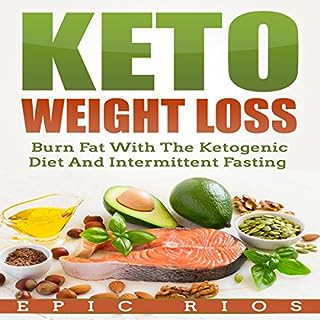 I have read many books on fasting and keto diet. I found this one to be very informative. It provided me with lots of information on how to enhance my fast. This audiobook would have been very helpful to me when I was beginning my fasting lifestyle. I like the fact that it discusses how the body might react to fasting therefore it enables you to be aware of some of the things that might happen to your body while fasting. I would recommend this book to any woman interested in intermittent fasting. It is very well written and easy to understand. 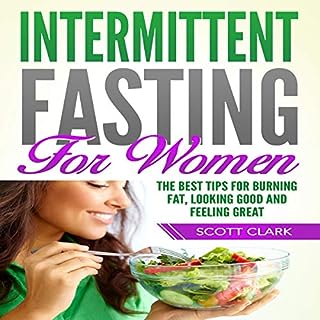 Do you want to learn how to easily and permanently lose weight and live a healthier life? Then this informative Intermittent Fasting for Women audiobook will teach you how to effectively burn fat and improve your health with intermittent fasting.

This book providing lots of useful information about intermittent fasting for women. This book was very well written. Think of it like finding that absolute perfect fitting outfit. Health is wealth and when it comes to woman we are very much conscious about our weight and health. 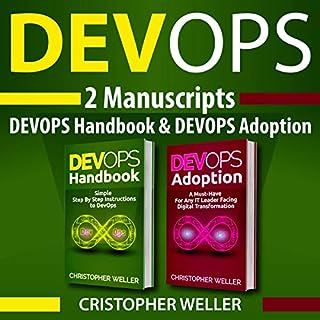 DevOps - two-book bundle! Book 1: DevOps Handbook: What you will learn: what the benefits of DevOps are; DevOps' main goal and challenges; the guiding principles of DevOps; how to measure DevOps within your organization; and much more! Book 2: DevOps Adoption: Learn: the importance of DevOps approach for the IT industry; how to integrate applications while reducing risk; steps of a successful DevOps adoption; and much more!

Covered full spectrum of things involved in DevOps. Useful to get a overview of the DevOps to optimizing IT operations and transformation for optimization 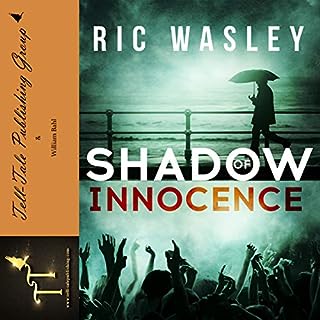 The Newport Folk Festival provides a groovy backdrop for this drug-and-60s-music-soaked mystery, featuring partners in love and danger, Mick and Bridget, hopping on their motorcycles and into action. As the family of detectives quip, banter, and swing into action, posh Newport is threatened by a perverse, shadowy secret. Mick and Bridget's exuberance and optimism manage to glimmer through even the darkest of perils, as they delve into a seamy world of drugs and sex, and are forced to match wits with both the mob and a shadowy psychopathic killer.

His Best so far!

Finally a Podcast as good as My Winter Soul. This is the 60s music he was meant. It's great to see him back on top again. This may just be the best audio book story he has put out since Echoes Down a Dark Well. 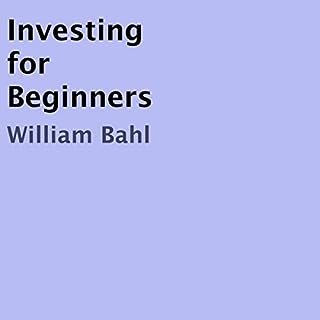 Getting ready to invest or just want to know more? Avoid the easy mistakes of investing with this beginners guide to investing. Offering practical, straightforward advice that is easy to understand and engaging, this audiobook will give you what you need to start investing.

An essential resourse for those who want to be in control of their own investment descisions. Easy to understand guide perfect for anybody new to investing. 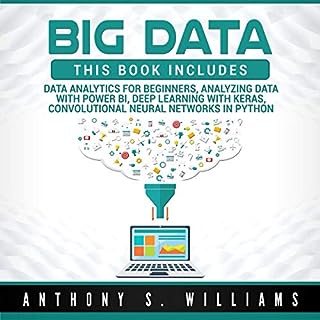 The course was well taught

I truly enjoyed the course 'Data Analytics: SQL for newbs, beginners and marketers' and rated the course a 5 star. The course was well taught, well paced and concepts were explained properly. The course is practical and hands-on which is important to me as a learner as I love to try thing out. 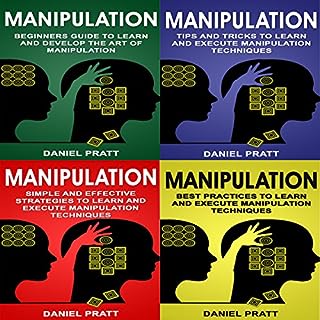 Manipulation: Bible of 4 Manuscripts in 1 was designed to help you understand and master the art of manipulation effortlessly. This bundle teaches you simple and effective strategies that do not require any elaborate training or practice or any significant requirement to remember specific tips and techniques to master the art. Instead, everything is straight-forward, easy to remember, and easy to understand.

Manipulation: Bible of 4 Manuscripts in 1 such an amazing book. This book all of the instruction very easy to understand. A unique look into a side of human nature most of us would rather do not exist but it does and it never hurts to be informed. It explained you the dark side of people who know how to spot easy prey and move in for their benefit. I would be recommended this book. Thanks 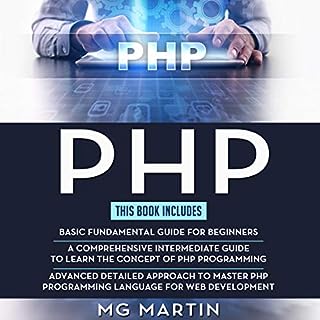 Discover the power of PHP as you take your web development skills to the next level. PHP is the most common programming language for server-side web development. One of the best things about this language is that it is fairly easy to learn. This book will cover all from beginners, intermediate, and advanced strategies to enhance your PHP skills.

I did this course as a refresher, as I had not coded in PHP for a while and wanted to go over some of the basics - having taught myself the language some years ago. This course is a great value for money. The course got very challenging at the end, which I really enjoyed. There are ways to extend on the project, which provides good opportunities for learning. Bahl is the most amazing lecturer, he knows how to keep you motivated. This audio book has really boosted my confidence in programming in PHP. 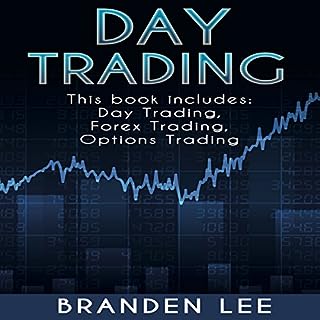 If you would like to pick out an investment that can make you some money today, it is time to consider day trading. Day trading can be an exciting time to take your money and turn it into an investment that will pay over and over again. Day trading may not be the best option for all investors, but it can be a great way to earn a lot of money and to put your money to work for you. Make sure to check out this guidebook and learn all the basics that you need to know to get started with day trading.

Great crash course, quite fast pace, and enough for those who are looking to tip their toes into day trading with candlesticks. 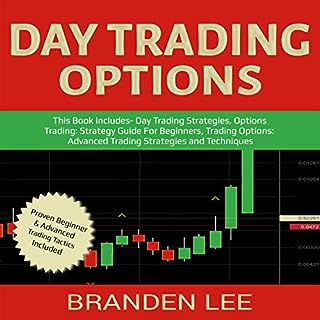 Day trading can be an exciting way to take your money and turn it into an investment that will pay over and over again. This guidebook is going to discuss everything that you need to know in order to get started with options trading. We will look not only at some of the basics of options trading, but also some of the best strategies that you can use to see success with each trade. Current studies estimate that the amount required to retire successfully is north of $500,000 and growing each year.