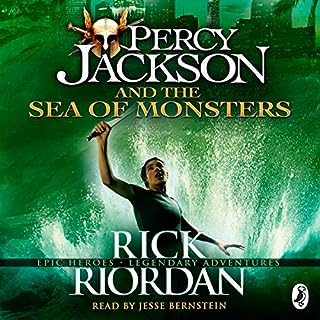 Percy Jackson has had a quiet year. Not a single monster has set foot in his New York school. But when a game of dodgeball turns into a death match against an ugly gang of cannibal giants, things get . . . well, ugly. And then Percy's friend Annabeth brings more bad news: the magical borders that protect Camp Half-Blood have been poisoned, and the only safe haven for young demigods is under threat.

good because it had good narrating and probably my favorite Percy Jackson book. realy good if i didnt say that 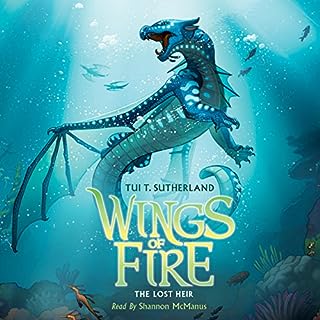 Tsunami the SeaWing is overjoyed to be reunited with her fellow ocean-dwelling dragons. For the first time in her life, she actually fits in. But not everything is as perfect as it seems underwater. Tsunami and the other "dragonets of destiny" aren't any closer to ending the war for Pyrrhia...and someone in the SeaWing kingdom wants them dead before they can even try. Tsunami wants to stay with her fellow SeaWings, but can she keep her friends safe at the same time? 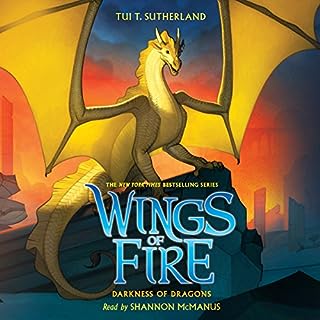 The new prophecy comes to a thrilling conclusion in the New York Times best-selling Wings of Fire series! A young NightWing may have had the first true prophecy in generations... Something is coming to shake the earth. Something is coming to scorch the ground. Jade Mountain will fall beneath thunder and ice. Unless the lost city of night can be found. Will the return of Darkstalker bring a horrible future to Pyrrhia? Or can five young dragons save the world - again?

i like it because it's funny and that the music is very good in my opinion . 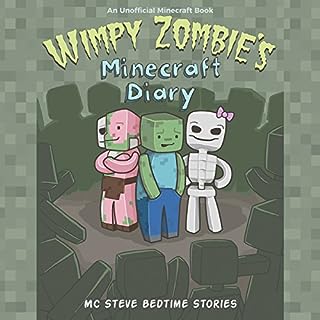 The entire spooky set. Meet Z, the young zombie who never quite fit into the monster crowd. In this series, Z grapples with adventure in these action packed books.

i really like this story and I think the best part is CHRISTMAS! !! ;)
And I like the narrator.