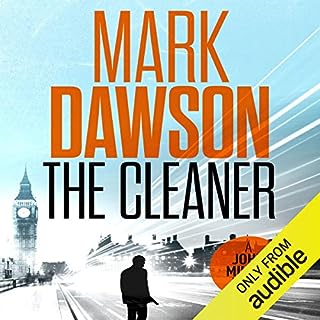 Meet John Milton. He considers himself an artisan. A craftsman. His trade is murder. Milton is the man the government sends after you when everything else has failed. Ruthless. Brilliant. Anonymous. Lethal. You wouldn't pick him out of a crowd but you wouldn't want to be on his list. But now, after ten years, he's had enough - there's blood on his hands and he wants out. Trouble is, this job is not one you can just walk away from. He goes on the run, seeking atonement for his sins by helping the people he meets along the way.

I think the author was trying to make the story realistic, but unfortunately just made his hero behave rather stupidly. 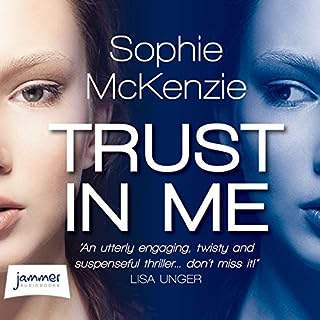 Julia and Livy have always told each other everything, turning to each other when life gets difficult. So when Julia is found dead in her home, Livy cannot accept the verdict of suicide. Livy sets out to prove that Julia was murdered, but digging into Julia’s private life will cause her to question everything. The truths that Livy discovers will tear the very fabric of her own life apart.

Didn't need other point of view