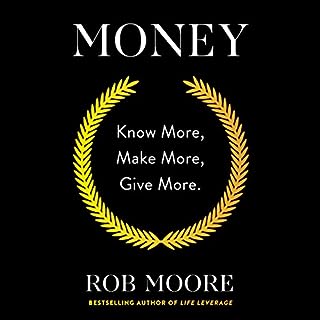 Money is a game you can win. First, understand the rules. True financial independence provides the opportunity to use money the way you'd like, look after your family and plan for your future. This book explains how money works, how to understand it better and how to protect it once your bank balance starts growing

Had a lot of fun listening to this book, and I'll definitely listen again to catch the many details I know slipped by me. Really enjoyed the book. 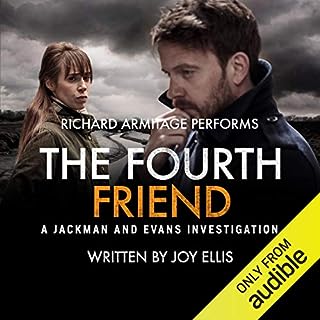 Who thought crime could be so boring...

This is about 20% crime 80% coping with a character's friends deaths. Pretty boring if you wanted an actual crime book. 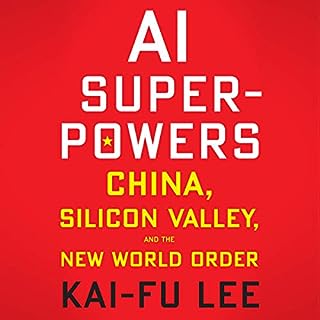 In his provocative new book, Dr. Kai-Fu Lee - one of the world’s most respected experts on artificial intelligence - reveals that China has suddenly caught up to the US, the leader in AI, at an astonishingly rapid pace. Building upon his longstanding US-Sino technology career (working at Apple, Microsoft, and Google) and his much-heralded New York Times Op-Ed from June 2017, Dr. Lee predicts that Chinese and American AI will have a stunning impact on not just traditional blue-collar industries but will also have a devastating effect on white-collar professions.

Was ok, but I expected more.

It was an interesting read, and when it was on topic I really enjoyed it. The problem is that the author dives into side topics for too long, and occasionally does this across multiple chapters. In fact, i nearly returned the book after reapatative examples of why China is excellng at AI research went across 3 chapters! Could have been covered in one.

Good but don't understand the hype...

The voice acting was pretty good, the story was kinda slow and muddled in areas. Not sure why it's so popular. But was enjoyable enough, wouldn't go out of my way to listen to it though.