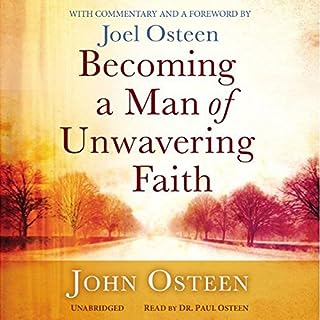 During the course of his 60-year ministry, John Osteen combined an extraordinary love for people with a vision for ministry best described in his own words: "No limits". This volume not only includes content from John's sermon transcripts, but also a foreword and commentary written by his son, Joel. The principles of this "no limits" faith here come alive again for a new generation.

Wonderful book by a fantastic Word of Faith teacher. Paul Osteen read the book the way all books should be read. I'm off to buy my next John Osteen book! 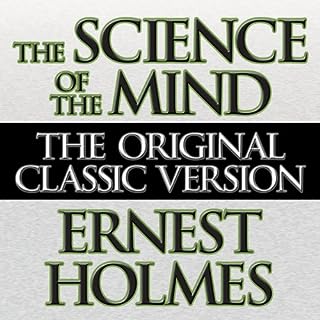 Using creative techniques, Holmes guides the student in easy-to-follow steps toward mastering the powers of the mind to find purpose in life. His explanations of how to pray and meditate, heal oneself spiritually, find self confidence, and express love have helped millions change their lives for the better. The Science of Mind is one of those spiritual classics that belongs on the bookshelf of anyone who wishes a life for themselves free of compulsion and negativity.

This is obviously a very important book but I am struggling with it because the narrator is so dull. I will have to give it another go to finish it, or I may have to buy another version of it. 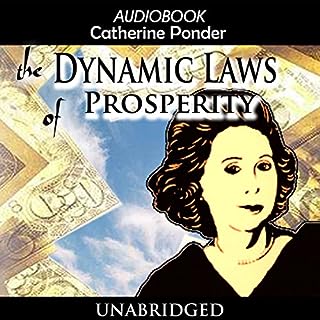 Imagine sitting in the lap of your favorite grandparent and learning the secrets to a magnificent, abundant life. Catherine Ponder writes in such a loving, gentle way. The secrets she reveals are not secrets at all but universal truths for health, love, success, and peace. As she explores these dynamic laws of prosperity she shares actual success stories to help those of us who are uncertain. There is no flowery prose here. Just plenty of practical advice for using Divine power to overcome difficulties and achieve happiness. Everyone can benefit from this book.

This book changed my life!

One of the best books I've ever read/listened to. It has helped me change my thought patterns and hence the results around me. This is certainly recommend listening. 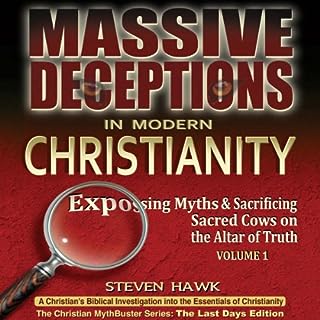 Just as the title implies, this book reveals how you have been deceived on a MASSIVE scale that scripture actually prophesied (Rev 12:9, 20:7-8), we have researched the numerous " prophetic understandings" being widely taught, and they are wrong. This, seven years later, when I began learning, still astonishes me. That is the mythbusting aspect of the book or 1st argument presented, the 2nd argument is the replacement offered. So, even if you disagree with the replacement, that is only the second argument and you are still freed from the myth!

This is probably a very interesting book but the narration is appalling. It sounds like a machine read the book. I persisted for over an hour but sadly returned it. 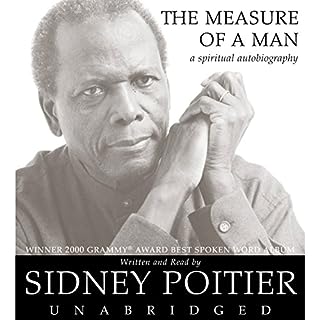 An Oprah Winfrey Book Club selection.
In this luminous memoir, a true American icon looks back on his celebrated life and career. His body of work is arguably the most morally significant in cinematic history, and the power and influence of that work are indicative of the character of the man behind the many storied roles. Sidney Poitier here explores these elements of character and personal values to take his own measure: as a man, as a husband and a father, and as an actor.

A boring and pretentious book. The saving grace is that it is read by Sidney Poitier himself. Any other narrator and I probably would have switched it off. If I had had to read it, I would have given up long before the end. Buy something else.