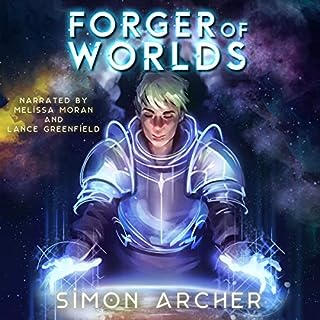 Craft your own world. Trade with neighboring empires. Become a god. Garrett thought Terra Forma was just a game, but in reality, it was a test created by a devastatingly beautiful ancient goddess to find the most creative man in the universe. Now, in order to help her defeat an ancient primordial deity, Garrett will have to take a dirt rock and transform it into the heart of the most powerful empire the universe has ever seen. And to do that, he'll have to unlock portals to other worlds, harvest their resources, and bring back settlers to his world.

worst book I have ever read. smut from the first paragraph. not even made an attempt to make it readable unless you like foul language to gratify yourself 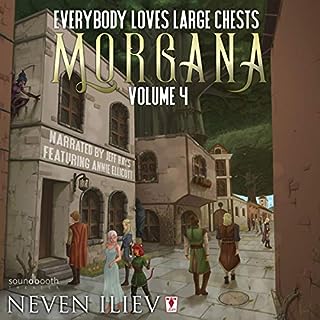 The citizens of Azurvale are starting to feel the pressure. War with the Empire to the south is imminent, and there's talk of the city's adventurers being drafted into the campaign. Though this conflict seems inevitable and promises to be horrific, the common folk can do little but act like there's nothing wrong. Rather than lose sleep over something so wildly out of their control, they instead worry about tiny, personal, inconsequential issues. However, the people of Azurvale have yet to find out that their capital is already under threat.

thank you the book is one of my favour's can't what for the next book... :) 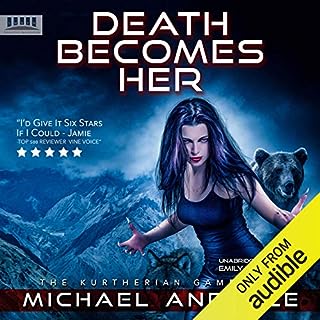 What you thought you knew about vampires and werewolves is wrong...so very, very, wrong. A thousand years of effort to keep the Unknown World hidden is unraveling and the Patriarch is tired. He needs to find someone to take over. He finds Bethany Anne.

thank you for writing this series it stop me from committing suaside. and thank you Emily for reading this book. 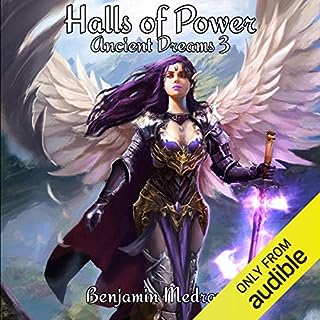 Having rocked the world via high magic that was believed lost, the dungeon Sistina has shown her power at last, as she has done everything in her power to protect those that she loves. Crowned queen of the new city of Beacon, Phynis Constella is searching for allies as full-scale war erupts between her homeland of Sifaren and the fallen nation of Kelvanis. Each side must use everything in their power to defeat the other, but with the threat of the goddess Tyria looming, there can be only one victor.

this sires have given me great joy I hop that i can find more of your book on audible you are agreat writer please write more book for me and others to listen to thank you. 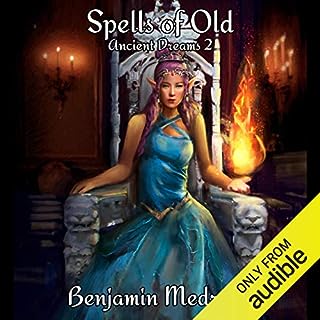 Having successfully driven off an assault and freed captives of Kelvanis, Sistina begins fortifying to defend those she cares about from further attacks. Yet with all her power within her halls, she cannot grant those under her protection true freedom. To truly bring hope to her love, Sistina must delve into who she once was, and bring forth every scrap of magic she has to become a shining beacon of hope. Sadly, Kelvanis' plans are only mildly impeded by her efforts up until now, and they will stop at nothing to bring their ends about. 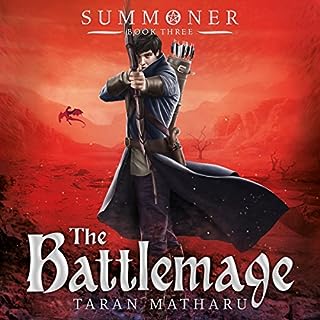 After the thrilling cliff-hanger at the end of book two, we rejoin Fletcher and his friends in the ether, where they must undertake a mortally dangerous quest, all the while avoiding capture by enemies and facing foes more terrifying than anything they have yet encountered. But this is nothing compared to what truly lies ahead for Fletcher, as his nemesis, albino orc Khan, is on a mission to destroy Hominum and everything and everyone that Fletcher loves.

this sires gave me great joy, i hop the orther will Wright more story's like so the in the future. 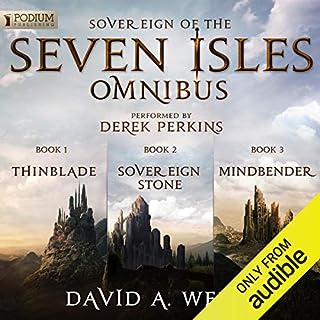 When second son Alexander Valentine loses his brother to an assassin's arrow, he discovers that his family protects an ancient secret and reluctantly finds himself at the center of the final battle of a war that was supposed to have ended 2,000 years ago.

this is my favourite book series that I have ever listened to thank you for your hard work 😆 :》