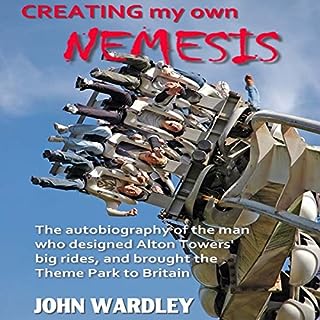 The most educational and interesting book I’ve ever read

Learnt so much about so many things.

Always wanted to know what happens behind the scenes in theme park design and as an engineer it’s fascinating.

Well read and written. Thank you for sharing this story John