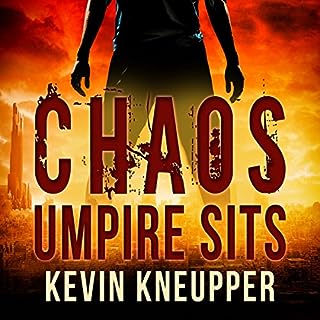 The tower is fallen, its residents scattered or dead. A mob of human refugees swarm the city, tossed into a world they haven't seen in years and one Jana knows only from distant memories as a child. The ones who tore down her home would have her flee to safety and abandon her need to find Rhamiel and know what became of him. But the strike against the angels has returned them to their martial ways, and an army is reforming under the banner of Uzziel with the goal of eliminating any threats to the Seraphim forever.

I love this story which has kept me up til the early hrs as couldn't stop listening. From the 1st book the story has followed Jenna through her life and now the exciting part. I don't want to give anything away but if you like fantasy you will like this book.