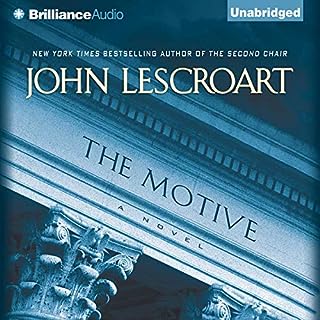 It starts with a double homicide. Because of the high profiles of the victims - a politically connected socialite and his glamorous fiancée - the mayor of San Francisco herself demands that a high-ranking detective be put on the case. And so Abe Glitsky is thrust into the controversial investigation.

Decent plot spoiled by an ending that lacked credibility given what has gone before. Otherwise enjoyable