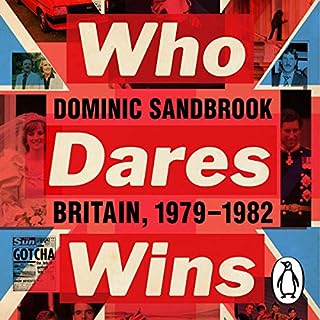 Incomplete but rest being uploaded soon

As others have said - this is not the full book, which is supposed to be 42 hours long! I contacted Penguin Publishing and they have said:

"Please accept our apologies for this error. We are supplying the remainder of the audio to Audible shortly and once this has been processed, you will be able to delete the audiobook and re-download from the site in order to get the full content." 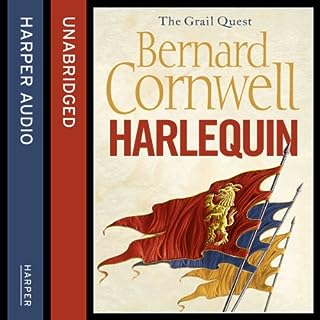 The year is 1342. The English, led by Edward III, are laying waste to the French countryside. The army may be led by the King, but it is the archers, the common men, who are England's secret weapon. The French know them as Harlequins. Thomas of Hookton is one of these archers. But he is also on a personal mission: To avenge his father's death and retrieve a stolen relic.

Sir Simon's introduction as an apparent Flashman facsimile - whose greyed perspective and motivations we are treated to inbetween chapters focussing on Tom - made for a compelling first act. However, this interesting set up is rarely used after then and the book suffers for lack of a truly memorable character.

Also, the audiobook is let down by overuse of the word "bastard" in the final battle scene that, when shouted in your ear rather than read off the page, starts to grate. 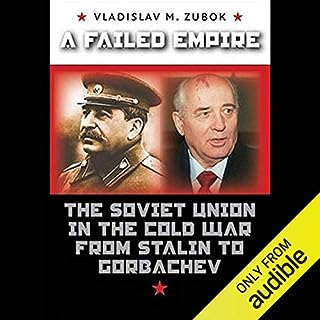 Western interpretations of the Cold War--both realist and neoconservative--have erred by exaggerating either the Kremlin's pragmatism or its aggressiveness, argues Vladislav Zubok. Explaining the interests, aspirations, illusions, fears, and misperceptions of the Kremlin leaders and Soviet elites, Zubok offers a Soviet perspective on the greatest standoff of the 20th century.

...Focusing almost completely on the actions of the four post war General Secretaries.

Well read and reasonably interesting, but focuses far too much on diplomatic failings of Stalin et al. Next to no information on the failings of the Soviet system itself, and the experiences of individual Soviet citizens.