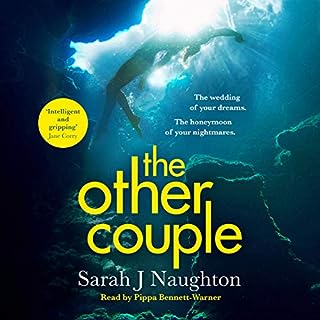 This was meant to be the perfect honeymoon. A five-star beach resort in Vietnam, with white sands, private villas and world-class cuisine. A chance for newlyweds Asha and Ollie Graveney to recover from a tragedy that has left them on the verge of collapse. Except things don't go as planned. When Asha wakes up in hospital after a brutal attack, her husband is nowhere to be found. And paradise has turned into a nightmare....

loved this book, sometimes hard to keep up with lots of different names. keeps you guessing 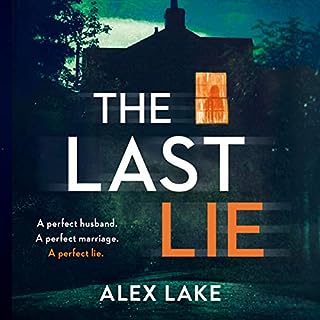 Everyone lies...but some lies are deadly. For Claire Daniels, life is good. She has everything she’s ever wanted - a career she loves, friends she can rely on and a husband who dotes on her. All she needs is to start a family of her own and things will be even better than good. They’ll be perfect.

loved it, exciting great plot, keeps you want to keep listering!! read the book in 3 days. 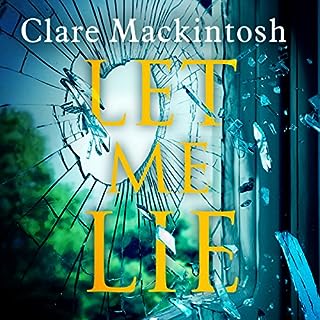 The police say it was suicide. Anna says it was murder. They're both wrong. One year ago, Caroline Johnson chose to end her life - a shocking suicide carefully played out to match that of her husband just months before. Their daughter, Anna, has struggled to come to terms with her parents' deaths ever since. Now with a young baby herself, Anna feels her mother's presence keenly and is determined to find out what really happened. But as she looks for answers, someone is trying to stop her.