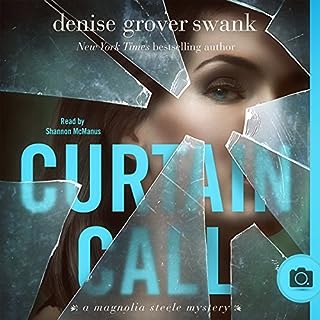 Fourth and final book in the USA Today bestselling Magnolia Steele Mystery series. Magnolia Steele has nothing left to lose. Her once-beloved father has been unmasked as a criminal, her mother is dead, and her two closest allies—her boyfriend and her sister-in-law—have broken her trust. Worse, the serial killer who has tormented her since her return to Franklin has escalated his behavior. 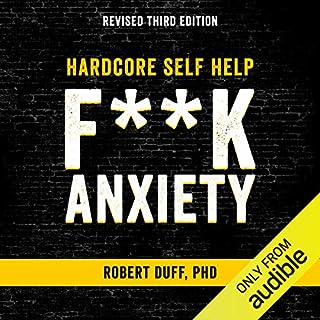 Hardcore Self Help: F--k Anxiety is for those of us who find the prospect of reading a traditional self-help book to be way too boring. How are you supposed to make positive changes in your life if the book itself feels like a chore? This audiobook is definitely not a chore.

In Hardcore Self Help: F--k Anxiety, I talk to you like a friend. There is lots of swearing and humor but also loads of helpful and actionable information. 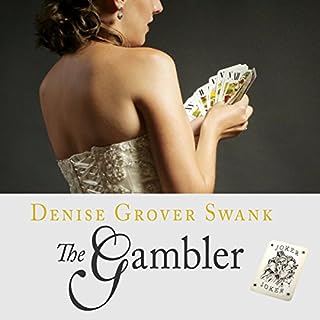 Libby St. Clair believes in fate - so much so, she's willing to pin everything on a curse a fortune-teller placed on her and her two best friends when they were kids. The curse, that each of them will marry before 30, have a disaster of a wedding, and end up with a man other than her original fiancé, has come to fruition for both of her friends, who are now deliriously happy. But Libby's attempt to quick-start the curse by proposing to her wrong-for-her boyfriend ends in a wild dash from the altar. 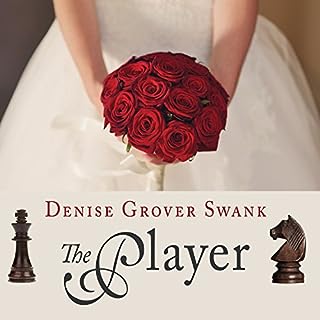 Divorce attorney Blair Hansen is convinced that marriage should be based on practicality, not passion. But as her own wedding approaches, she finds herself remembering her law school boyfriend, the only man she's ever loved, and regretting what might have been. Garrett Lowry is a divorce attorney who's ready to settle down. The problem is that he can't find a woman who suits him nearly as well as the one he loved and lost.

as usual your writing is amazing I love so many different series of books you have. you're an amazing writer 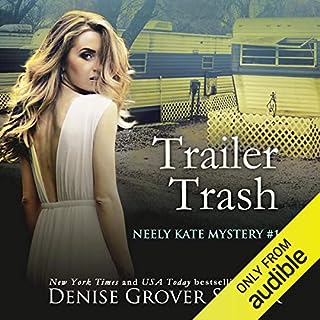 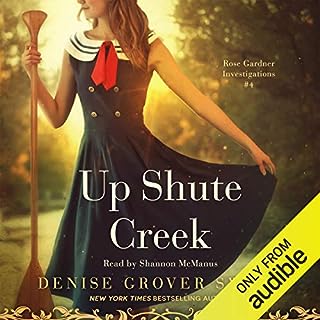 Rose Gardner feels like she’s up a creek without a paddle. Her sister is dying, her secret boyfriend, James Malcolm, is struggling to protect the county underworld from an upstart drug dealer, and her ex has moved back to town with a bee in his bonnet and a mission to root out corruption in the county.

amazing as usual yet another book I cant seem to out down. I take it to work and read it in my lunch break I cant wait to read the next book 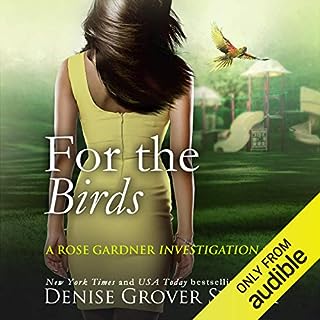 Rose Gardner is trying to build a new normal. One that leaves the Fenton County crime world - including James "Skeeter" Malcolm, the current king - behind. Her best friend and roommate is a big part of that effort, but Neely Kate is busy building her own life anew. She disappeared for a few days, scaring the spit out of Rose - which is why Rose finds it impossible to deny her when she suggests they look for a missing parrot. Only this time Neely Kate isn't interested in the reward money - she's set them up to work with a cranky private investigator.

yet another amazing book I cant get enough thank you Denise you are a brilliant writer.