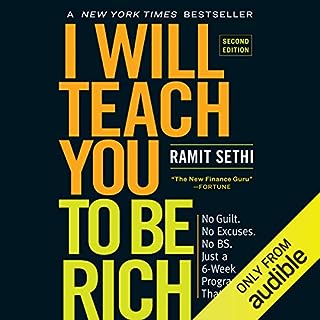 Buy as many lattes as you want. Spend extravagantly on the things you love. Live your rich life instead of tracking every last expense with Ramit Sethi’s simple, powerful, and effective six-week program for gaining control over your finances. This isn’t typical advice from a money expert. In this completely updated second edition, Ramit teaches you how to choose long-term investments and the right bank accounts. With his characteristic no-BS perspective, he shows how to squeeze every hidden benefit out of your credit cards.

I found the author very patronising, his tone and manner of speaking. I never leave a book half finished, this is the first ever one I am doing so as it’s been 4 months and can not get myself to finish. 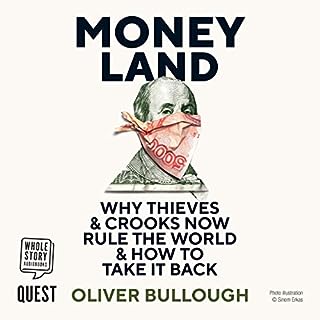 From ruined towns on the edge of Siberia to Bond-villain lairs in Knightsbridge and Manhattan, something has gone wrong with the workings of the world. Once upon a time, if an official stole money, there wasn't much he could do with it. He could buy himself a new car or build himself a nice house or give it to his friends and family, but that was about it. If he kept stealing, the money would just pile up in his house until he had no rooms left to put it in, or it was eaten by mice. And then some bankers in London had a bright idea.

Needs a bit of editing

It’s a bit long and verbose, there are quicker ways to get the point. It felt a bit like being back at university! 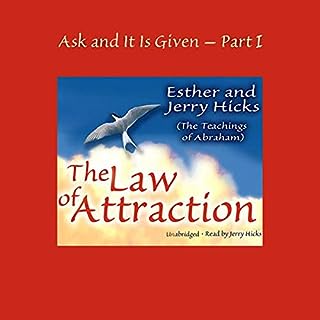 Ask and It Is Given, by Esther and Jerry Hicks, which presents the teachings of the nonphysical entity Abraham, will help you learn how to manifest your desires so that you�re living the joyous and fulfilling life you deserve.

Only half a book?

Bit of a waste as it’s only half the book! I am a big fan of the Hicks but truly disappointed. 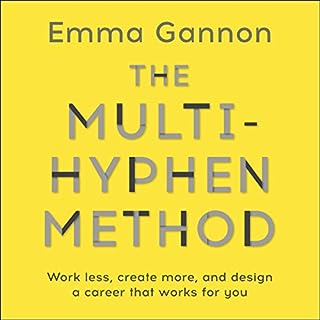 The Internet and our phones mean we can work wherever, whenever, and allow us to design our own working lives. In The Multi-Hyphen Method, Emma Gannon teaches that it doesn't matter if you're a part-time PA with a blog or a physio who runs an online jewellery store in the evenings - whatever your ratio, whatever your mixture, we can all channel the entrepreneurial spirit.

The book is good, discussing future of work and ideas for branching out. Sometimes the author comes across as whining and repetitive. I wouldn’t say it is one of the most memorable self help books I’ve read but I did thoroughly enjoy it and found what she had to say interesting - hence 5 stars! 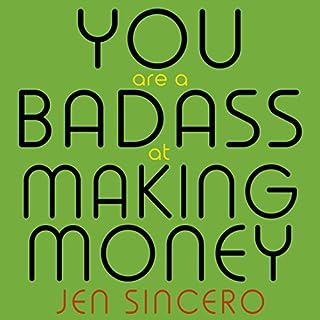 You Are a Badass at Making Money is the book you need if you've spent too much time watching money land in your bank account and then roll through your fingers. Jen Sincero went from living in a converted garage to traveling the world in five-star luxury in a matter of years and knows all too well the layers of BS one can get wrapped up in around money, as well as what it takes to dig your way out.

Life changing book, I am in love with Jen Sincero! What an incredible person and what a brilliant book - much better than the secret or any of the famous self help book. 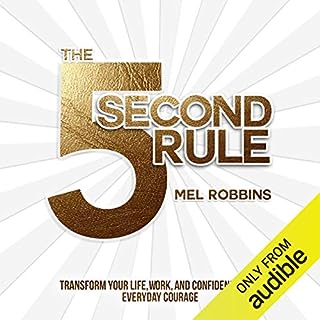 The author's voice is a bit annoying so I found myself quite skeptic all for the beginning part of the book. Also, it's a very simple tool she is giving for the length of the book. However, I have rated it highly because I found myself telling people about the book, actually finding the content very interesting and using the rule in the mornings. I do recommend, though I think paper version may be better as could be concise and you can skim. 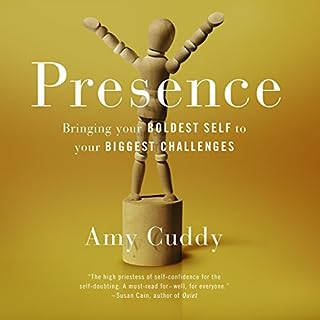 How can we be our strongest selves in life's most challenging situations? We often approach these situations - job interviews, difficult conversations, speaking up for ourselves - with anxiety and leave them with regret. Moments that require us to be genuine and powerful instead cause us to feel phoney and powerless, preventing us from being our best selves.

Good book, in that it commutes quite a lot of useful and interesting info. However, it can be a drag/disengaging at times. I think the author has written as if this is an academic paper rather than a book to general public. So at times I found it quite disengaging. It does pick up at the end when she gives anecdotes of people that used her techniques. I rated it highly because I do appreciate the research Cuddy has done and she present some interesting facts. 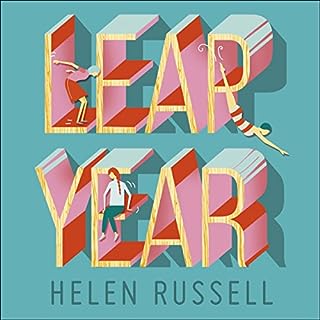 Having spent the last few years in Denmark uncovering the secrets of the happiest country in the world, Helen Russell knows it's time to move back to the UK. She thinks. Maybe. Or maybe that's a terrible idea. Like many of us, she suffers from chronic indecision and a fear of change. So she decides to give herself a year for an experiment: to overhaul every area of her life, learn how to embrace change and become a lean, mean decision-making machine.

Totally Entertaining and Learn a lot!

This book came recommended to me on audible and I thought why not! I was surprised at how entertaining I found it and the masses of amounts of things I learnt. Very interesting. Also the way it is set up makes this long audio book actually feel very short! She breaks up the book in a good way! I'm a big fan ! 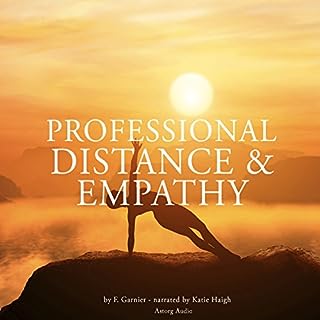 Every professional has to maintain a healthy balance between work efficiency and self-protection. The ability to set clear boundaries and to maintain a relaxed focus even under pressure can make all the difference between creative productivity and burnout. This series of exercises will introduce you to simple yet powerful techniques, to decrease stress caused by work commitments, kick-start your day in the right state of mind with a short morning relaxation, stay focused and relaxed under client pressure, and create for yourself a peaceful place that will enable you to maintain your energy while showing the right amount of empathy and solve problems.

When you hear the sample, it seems this is an audiobook about coping with the workplace when in real life it is a 1hr meditation tape sold as an audiobook - definitely not worth the money! Also I had to put it on 1.5x speed, so slow and to be honest I didn't gain anything at all from this book. It is no different to free/cheaper meditation
/hypnosis you find online 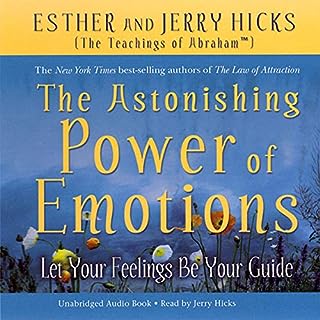 This leading-edge program by Esther and Jerry Hicks, who present the teachings of the non-physical entity Abraham, will help you understand the emotions that you've been experiencing all of your life. Instead of the out-of-control, knee-jerk reactions that most people have to their ever-changing life experience, this work will put those responses into a broader context. You'll come to understand what emotions are, what each of them means, and how to effectively utilize your new awareness of them.

Such a great learning book, the idea of finding one thought of relief and focusing on that has helped me navigate through some really uncertain times. Highly recommend.