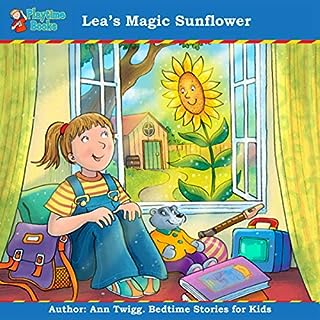 Another wonderful audio for children

This is another fab audio book. With a relaxing author the stories about lea are lovely. my daughter and i loved listening to them. highly recommended. I was given a code for this book 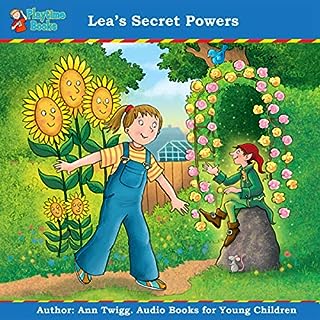 Lea’s Secret Powers is the second book in a series written and narrated by Ann Twigg. Ann has an amazing way with words that draws a child into her stories and has them wanting to hear more. Lea is excited to see what will happen this year when she plants her magic sunflower seeds. This time she is lead in to an enchanting world of pixies, tooth fairies, and magical powers. This book emphasizes the importance of looking after and caring for all living things.

Great Great book with a lovely sounding narrator.my daughter and i loved the stories of lea and when it finished my daughter listening to it all over again. highly recommended
i was given a code to get this book 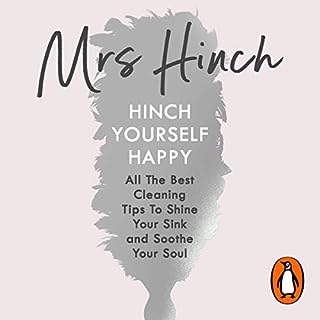 All the best cleaning tips to shine your sink and soothe your soul. Discover how to transform your home. Cleaning doesn't have to be that job you dread. Not when Mrs Hinch is here to show you her sparkly ways! Mrs Hinch has taken the nation by storm with her infectiously addictive charm, her clever cleaning hacks and her passionate belief in the life-changing magic of tidying.With the help of her cloth family, Mrs Hinch will help you turn your house into a home. 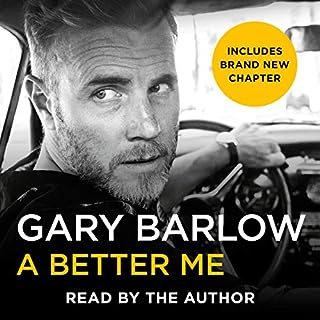 Gary Barlow is one of the most successful British musicians and songwriters of all time, but 15 years ago, as he himself admits, he hit rock bottom - he was out of shape, out of work, depressed. Food for him had become an addiction, a means not only of comfort but almost of self-medication as he grappled with the cruel twists of fate of musical stardom. In 2003, as he struggled with the disappointment of an underperforming solo career alongside the tireless media taunts; Gary turned to food.

I think this book is one of the best ones ive listened too. very funny and heart breaking 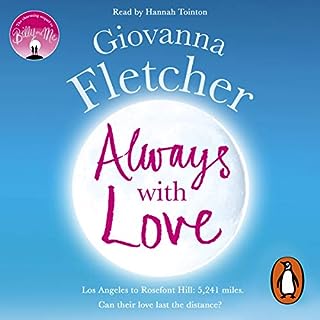 Penguin presents the unabridged, downloadable, audiobook edition of Always With Love by Giovanna Fletcher, read by Hannah Tointon. The next much-anticipated romantic chapter in Billy and Sophie's love story from best-selling author Giovanna Fletcher. Sophie's got used to being the girlfriend of Billy Buskin, the biggest movie star in the world. Sort of.

amazing follow up to billy and me i was gripped. well done Gi x amazing 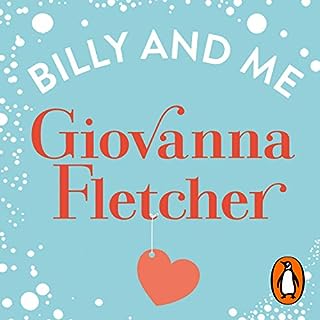 Sophie May has a secret. One that she's successfully kept for years. It's meant that she's had to give up her dreams of going to university and travelling the world to stay in her little village, living with her mum and working in the local teashop. But then she meets the gorgeous Billy - an actor with ambitions to make it to the top. And when they fall in love, Sophie is whisked away from the comfort of her life into Billy's glamorous - but ruthless - world.

gi you nailed it with this book i was gripped from the start. ive laughed cried and am so sad ive finished it. now onto always with love xx 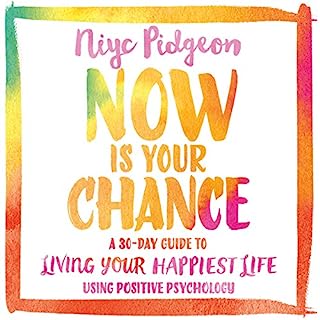 Happiness is the ultimate goal for so many of us, but why does it often feel like a destination that's completely unreachable? Everybody wants a better life, yet for so long we have been looking in all the wrong places and directing our focus outward for solutions that can be found only on the inside. In this book, Niyc Pidgeon offers the missing piece of the puzzle to help you stop chasing your joy and finally start feeling it!

I loved this book so much. niyc is so inspiring and positive. love her . 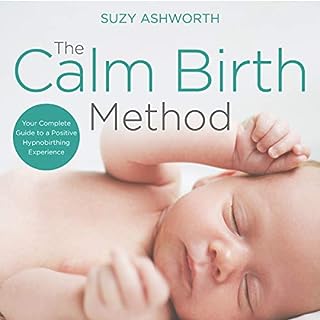 Discover tried-and-tested techniques to help you relax during labor, so that you can work with your body for an empowering, positive birth. Birth is a natural and normal event and, while it can be unpredictable, this audiobook will show you how you can make it a gentle and enjoyable experience. In The Calm Birth Method, hypnobirthing expert Suzy Ashworth helps you to build confidence in your body and its abilities and shares practical techniques to support you so that, no matter what happens, you feel prepared.

If you could sum up The Calm Birth Method in three words, what would they be? 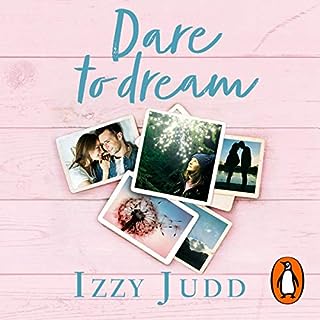 Having been told by doctors that due to Izzy's polycystic ovarian syndrome they would have difficulty conceiving - and after two years of trying - Izzy and Harry turned to IVF. Izzy's aim drawing on her own experience is to break through some of the taboos surrounding miscarriage, IVF and fertility issues. This brutally honest and deeply personal account will acknowledge the struggles that so many couples go through but will ultimately focus on the positive life-changing and remarkable results that IVF can yield.

loved this book.izzybis so warm I telling her story. makes u feel not alone. thank you izzy and Harry for being brave and daring to dream 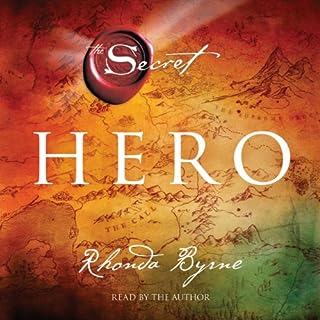 From Rhonda Byrne, creator of the international bestselling movie and book, The Secret, comes HERO, her latest world-changing project and the most important to date. What is your true calling and why aren't you already living it? Imagine if there was a map that showed you step by step how to get from where you are now to your true calling and the life you were born to live - the most brilliant, rich, fulfilling, and dazzling life you could ever dream of. You are holding in your hands such a map. HERO is the map for your life.

lived this book makes you feel very uplifted after reading. another great book from Rhonda byrn3