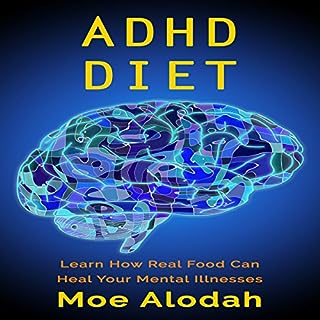 Many scientists and doctors who think "outside the box" firmly believe now that there are physiological factors which contribute to behavior problems like ADHD and ADD. You need to understand that children and adults who struggle with mental disorders very likely have issues physically and the principal suspect is the digestive system. And food quality can be the primary cause of digestive problems which lead to mental disorders ultimately.

better to give teens.

nothing new for parents with adhd kids. it's all been told before. however I think it would be good for teens just learning about their options for their condition. 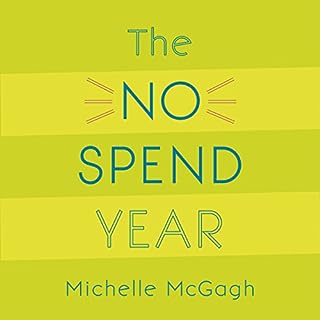 Michelle McGagh has been writing about money for over a decade. You'd think that would make her a whiz with her own cash, right? Wrong! Spending with abandon and ignoring bank statements were her modus operandi. Just because she wasn't in serious debt apart from her massive London mortgage, she thought she was in control. She wasn't. Something needed to be done ,but rather than cut back here and there, Michelle's approach was more radical.

easy to listen to. gave me a new way of looking at my finances and info on products i have never thought would apply to me.